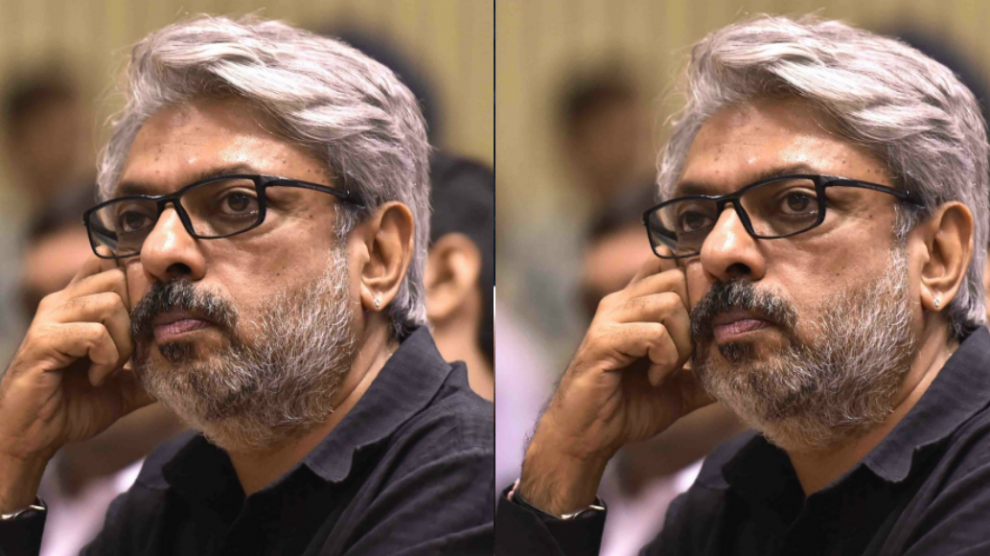 Indian director Sanjay Leela Bhansali will meet Parliamentary Panel today related to his upcoming Indian period drama movie titled ‘Padmavati‘. The Parliamentary panel on Information and Technology had invited the director Sanjay Leela Bhansali along with the Information and Broadcasting ministry and censor board officials. The main reason behind inviting the director is just to know his views related to the controversy which is going on about the upcoming movie ‘Padmavati’.

The head of the panel, Anurag Thakur said that this controversy is coming from various Rajput groups and political parties which have even accused the director Sanjay Leela Bhansali because they believe that he has distorted the history in the movie by showing the romantic dream sequence between Rani Padmini and Muslim Sultan Allauddin Khilji. However, makers of the movie have denied the rumors by saying that all these reports are untrue and are baseless. There are historians which are also divided on whether the Rani Padmini really existed.

Yesterday, the makers of the movie ‘Padmavati’ submitted a fresh plea application for a 3D version of the controversial movie which has been waiting for the clearance from the Central Board of Film Certification (CBFC). However, the whole movie was shot in 2D, but the makers have decided to convert the movie into a 3D after they got a positive feedback on the 3D trailer.

Sources related to CBFC revealed that the filmmakers have submitted the fresh application to them for the 3D version of the movie. Now, they say that as they have applied for the new application now they will be looking into the new application. The 2D application came to them a while back. Moreover, the sources said that for simultaneous release of 2D and 3D versions, they will only certify the 3D part.

The original release date of the movie was December 1 but due to the controversy, the makers have deferred it indefinitely. Now, they are waiting for the screening date from the Board. Their clock has been stopped now, and they are just waiting and waiting. They will restart our plan once the movie will get the certificate.

On the other hand, the supreme court had also taken a strong exception to the statement which has been made by the person holding the high offices which is against the movie. The court is saying that the remarks were tantamount to pre-judging the movie is yet to be certified by the censor board. The matter of the clearance is still pending before the Central Board of Certification.

The Chief Justice, Dipak Mishra said that how can the person in the public authority can comment on whether the Central Board of Film Certification should issue a certificate or not? This will be prejudice and moreover, he said that the bench has asked the CBFC to take the decision on the certification of the movie with the utmost objectivity. BJP government in Rajasthan, Madhya Pradesh, Haryana, Uttar Pradesh and Gujarat have demanded that the movie should be banned or have asked the makers to remove the objectionable content from the movie before its release.