The Indian Wire » Entertainment » Shahid Kapoor’s Look From Batti Gul Meter Chalu Is Out. Seen Yet? 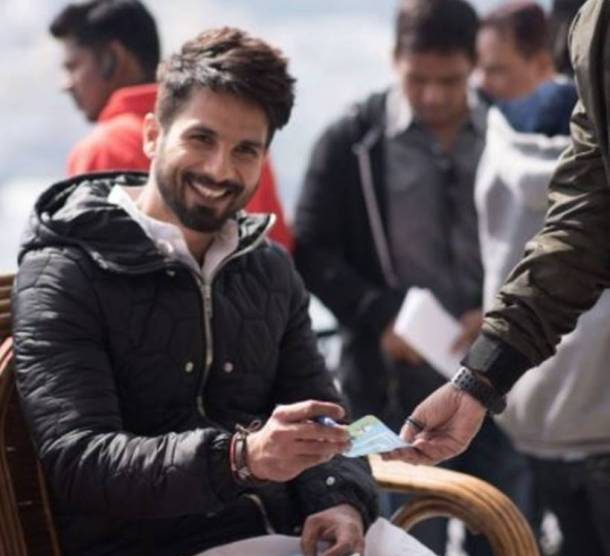 Shahid Kapoor’s Batti Gul Meter Chalu is back in the news with the very first glimpses of the movie being surfaced recently. Revisiting the guy-next-door look, Shahid Kapoor looks totally different compared to his heroic figure and larger-than-life character in Padmaavat.

It all wasn’t just about Shahid as his co-star Shraddha Kapoor. A few picture which shows her currently at the shooting location of the film, Tehri in Uttarakhand.

The film is all about bringing the social issue of electricity shortage to the notice of people and to encourage authorities to investigate the inaccuracies of the electricity bills.