The Indian Wire » Environment » Surprising but true: Global warming will cause Biodiversity depletion Extinction is a catchy word, but poorly understood genre in Climate science. And the same goes for climate change. While scrounging its wrecks, we realize that the impacts of global change are confusing and results contentious.

While many species including Humans may have learnt to adapt and survive but many biologists believe that the climate change and resulting changes like shifts in rainfall, temperature, sea levels, ecosystem composition, and food availability will have considerable effects on species richness and distribution across the planet.

Among the five recognized mass extinction events in Earth’s history— the Ordovician, the Devonian, the Permian, the Triassic and the Cretaceous — at least four owe their credit to climate change.

A new research by the University of Nebraska-Lincoln attempts to explain the relation between temperature and specie occurrence, especially in marine ecosystems and the Tropics.

It has been published in journal Current Biology, reasserting the latitudinal gradient of increasing marine biodiversity from the poles to the tropics in Modern Oceans.

The study concludes that marine biodiversity increases as long as the average surface temperature of the ocean stays around 65 degrees Fahrenheit, anywhere beyond this threshold and the biodiversity slowly degrades.

During earlier History of Earth’s evolution, the species were concentrated to the Equator until the maximum surface temperatures were lower than 80 degrees Fahrenheit.

But when it goes beyond than 80 degrees Fahrenheit, the specie had to call an end to their habitats in the tropics to settle somewhere in waters at the mid-latitudes and the poles.

This can negate the very concept that we have learnt so far in past and supposedly, in future: Tropics is a cradle to maximum biodiversity and more importantly, there is a constant migration from poles to the Tropics.

One of the researchers explain: “People have always theorized that the tropics are a cradle of diversity — that it pops up and then is protected there”.

“There`s also this idea that, there`s lots of migration toward the tropics, but not away from it. All of that centers around the idea that the highest diversity will always be in the tropics. And that`s not what we see as we go back in time.”

For ascertaining this, the Researchers had to simulate and go back to 145 million years ago on Earth. It helped diversify Temperature’s relationship across 10 geologic intervals spanning from the Cretaceous period through the modern-day.

“There are certainly other factors, but this seems to be the first-order predictor of what`s going on.” on further explanation.

The amount of energy in an ecosystem is generally raised by higher temperatures i.e. raising the ceiling of the biodiversity level an ecosystem can sustain.

It can also be linked to dissolution of Oxygen in the first place and triggering metabolism in organisms. This enables the aquatic life to thrive deep within. 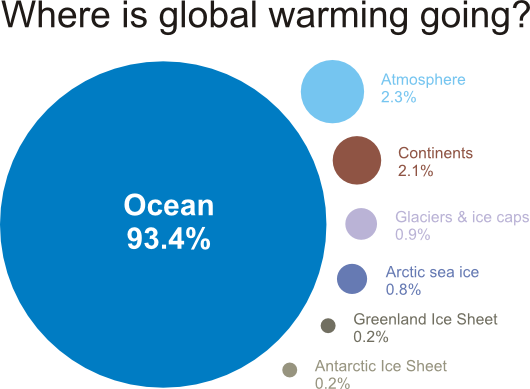 It can seemingly raise the metabolic demands of organisms, shooting up the oxygen demand to sustain active marine animals. “That means you require more oxygen in warmer waters”.

But warmer waters have lesser propensity to hold Oxygen. And if the right amount of oxygen is not available to satiate an increase in metabolism, the environment becomes hostile and unsustainable.

In order to survive, one needs to migrate to another environment where the temperature is lower. This has been made a lot tougher by humans due to  fragmentation, conversion, and destruction of habitats and potential migration corridors.

It also clearly points out that metabolic activity of an individual and specie will decide its further course.

Upon drawing the Metabolic effects and Oxygen availability across specie, researchers discovered the resulting temperature-diversity relationship to resemble and support the records obtained from fossils.

“It shows a similar trend of this (biodiversity) increase and then decreases“. And this is threatening to the core.

If projections come true, by 2300 tropics will host waters at least 6 degrees Fahrenheit higher than now, hard hitting its inhabitants.

This may cause tropical waters to lose 50% of its species by 2300, counting the loss as migration too. Signs are already in abundance: massive coral bleaching across the great barrier reef or near Maldives. 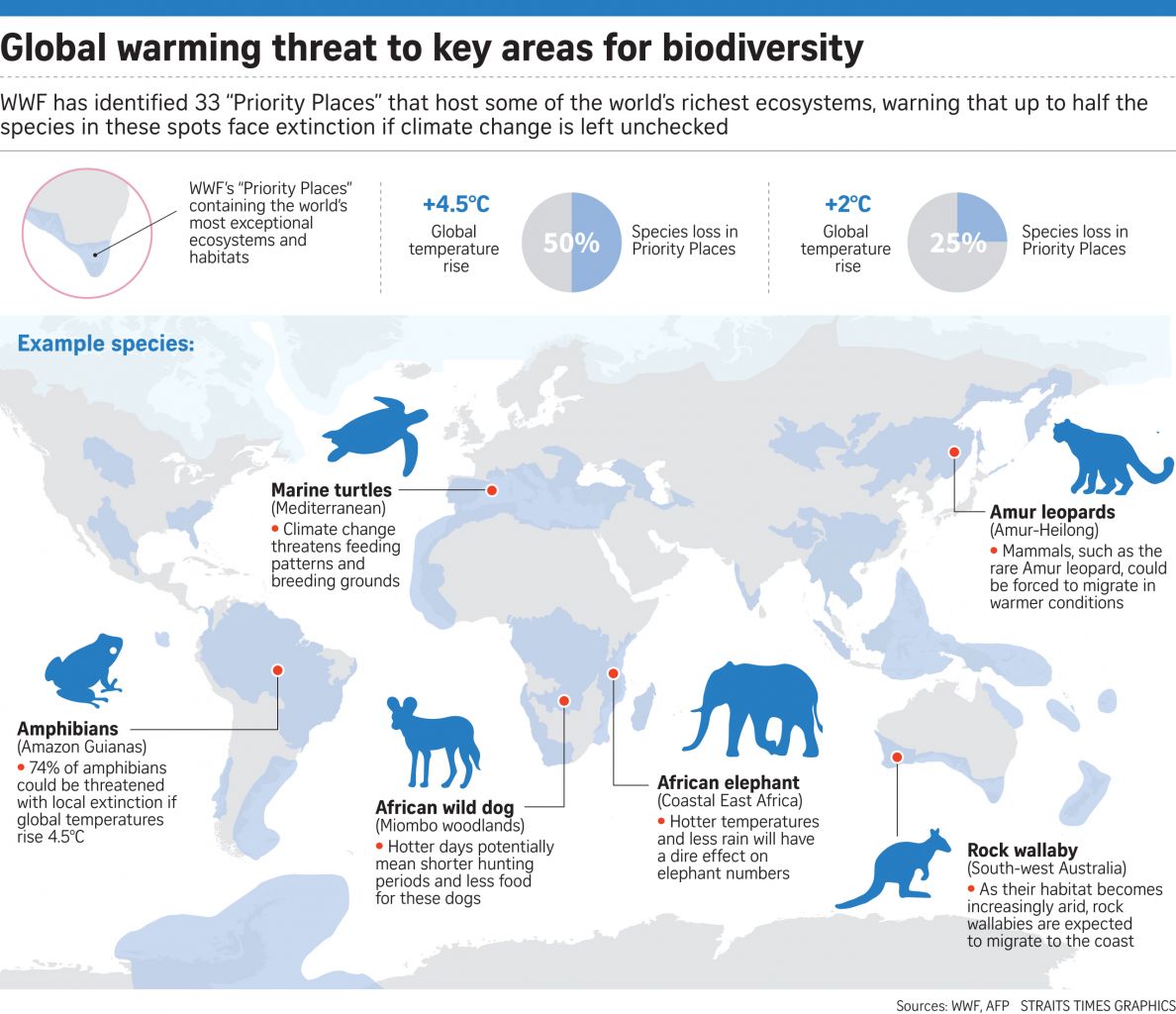 We are in the middle of a modern, man-made, massive sixth extinction. At present, the rate of extinction is 10 to 100 times higher than in any of the previous mass extinctions in the history of Earth. A recent research has made it clear that only 3% ecosystems of the world have remained intact.

According to World Wide Fund for Nature’s 2020 Living Planet Report, wildlife populations have declined by 68% since 1970 as a result of overconsumption, population growth and intensive farming, further signifying the sixth mass extinction event.

We have unleashed this wrath upon our fellow beings, those will be either annihilated or will prefer migration. This Earth is not our’s alone, its high time to realize this and began restoring it.

NASA’s consistent but hidden aspirations for Climate change
India and the Arctic: An unusual relationship, melting borders amidst melting Ice