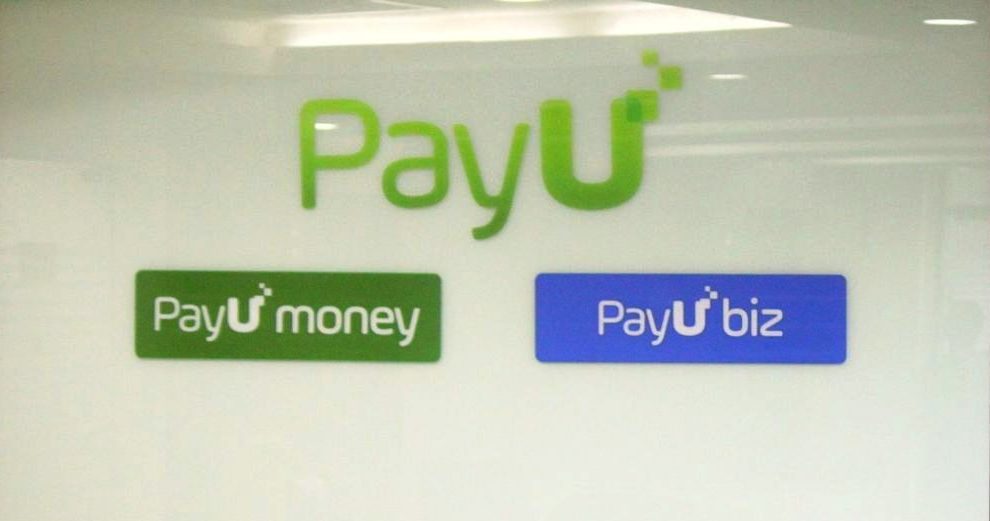 PayU, one of the leading online payment gateway, has announced that it now supports UPI payments on its platform. It has on-boarded over 50 merchants for the service, including BookMyShow and MakeMyTrip among others.

India’s Unified Payment Interface (UPI) platform has been gaining momentum since last year, and as per the data from NPCI, it has grown to include 50 banks.

While most online payment gateways are now supporting UPI payment mode, PayU, one of the leading in the category, has now announced that it has officially rolled out support for UPI payments through its platform.

PayU’s UPI payments facility was has been in the pilot phase since last two and a half months, and is currently said to being used by about 3,00,000 customers.

The company’s push towards UPI comes at a time when its payment business has crossed transactions worth $1 billion in June this year, a significant jump from the $700 million worth of transactions the firm did in March 2017.

The Citrus UPI mobile application is also growing at a much faster rate. In less than three months, it has grown much more as compared to the growth of its wallet business in the first year as far as transaction numbers and volumes go, claims the company.

Notably, Citrus Pay was acquired by PayU last year in an all-cash deal worth Rs 865 crore ($130 million). It was termed as one of the biggest deal in the emerging fin-tech space.

Jitendra Gupta, MD of PayU India, said, “In the first year of our wallet business, we never crossed volumes beyond Rs 10 crore in peer-to-peer (P2P) transactions. But (with UPI), we have crossed over Rs 12 crore worth of transactions in the past 3 months itself.”

For UPI facility, the company has on-boarded about 50-60 of its 150 strong large merchant network including BookMyShow, MakeMyTrip, Ibibo amongst others. It is expecting that these merchants will drive 80% of the business on the platform.

PayU India closed FY17 with revenues of Rs 404 crore ($63 million), with the payments business forming the majority share of the topline. Gupta said that the focus is to generate profitability in (the payments) business and claims that the company will be able to achieve net breakeven by Jan 2018.

Full text of ‘Mann ki Baat’ speech by PM Narendra Modi
Snapdeal’s acquisition deal with Flipkart in trouble, may be called off