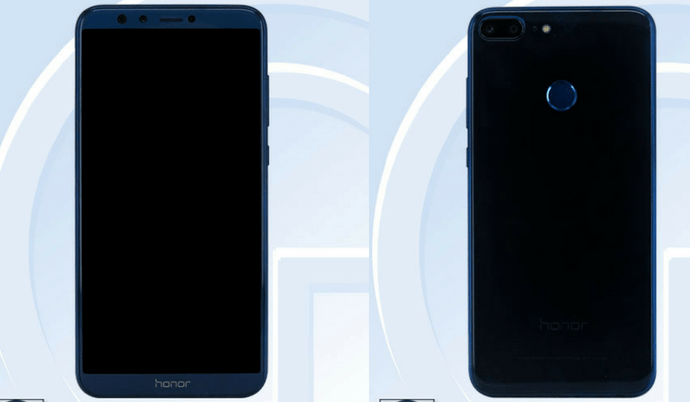 Huawei Honor 9 Lite with 18:9 aspect ratio display and dual camera setup on the back spotted on TENAA with complete tech specifications.

Thanks to TENAA, the Chinese Telecom authority for the leaks and rumours of the upcoming smartphones in Mainland China. As 90 percent of the smartphones that get released will be initially launched in China, after few months they make a world tour around the globe. Here are the complete details on the Huawei’s upcoming Huawei Honor 9 Lite.

From the initial impression, it looks like, the phone offers a premium glass sandwich design with a metal mid-frame for the structural rigidity. Thanks to the narrow bezels, the fingerprint scanner has been located on the back of the phone, making it a more accessible and adds a premium touch.

As you might have thought, the smartphone is powered by Hisilicon Kirin 659 Octa-core Mobile Solution based on 16 nm FinFET architecture, paired with 3 GB or 4 GB RAM and 64 GB or 32 GB onboard flash storage with a dedicated micro SD card slot. Like most of the Honor smartphones, this one does offer dual SIM card slots with 4G LTE and VoLte capability on both the slots.

Talking about the camera, the phone uses the same set of dual cameras found on the Huawei Honor 7X. This setup consists of a 13 MP RGB shooter with 2 MP depth sensing sensor, which will help to capture the background details to blur them out to give the DSLR like bokeh effect. For the selfie enthusiasts, the operator is equipped with an 8 MP + 2 MP selfie shooter with 1080p video recording capability and portrait mode like the one on the Huawei Honor 9i.

The phone does pack a 2900 mAh Li-ion sealed battery with normal charging via micro USB port. In terms of operating system, the smartphone runs on Android Nougat based EMUI 5.1 with an expected software update to Android Oreo in the near future.

So, considering the specifications the smartphone is most likely to be priced less than the price of the Huawei Honor 7X. So, what do you think about the Huawei Honor 9 Lite? Share your views in the comment box. 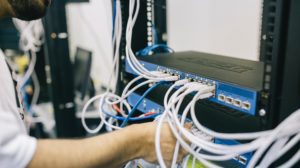