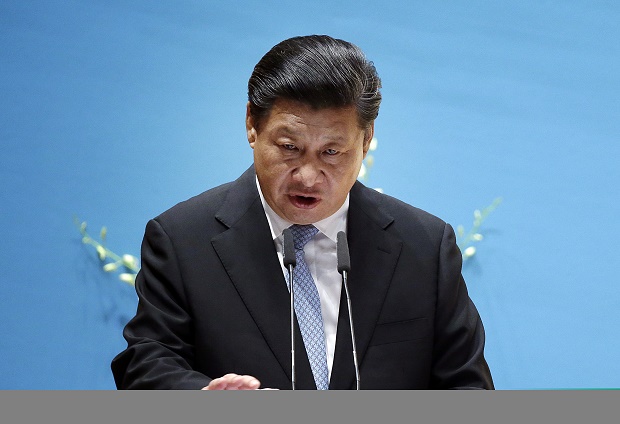 In 2013, President Xi Jinping announced the opening of a brand new double trade corridor set to reopen channels between China and its neighbors in the west including- most notably Central Asia, the Middle East and Europe. According to the Belt and Road Action Plan released in 2015, the initiative will encompass land routes (the “Belt”) and maritime routes (the “Road”) and this was deemed as an investment in infrastructure to strengthen trade ties with the rest of the world.

Thus with this project in mind, Chinese President Xi Jinping Sunday said he pays “high attention” to strengthening strategic ties with Sri Lanka, as Beijing loads up plans to build a Maritime Silk Road project close to the Indian subcontinent- the Indian Ocean.

As China congratulated Sri Lanka on its 70th anniversary of Independence from British rule, Xi told his counterpart Maithripala Sirisena that China is willing to partner with it for better development of strategic cooperative partnership between the two countries.

The strategic and diplomatic ties between China and Sri Lanka have been quite strong since Sri Lanka was one of the first countries to recognize the People’s Republic of China. The two countries have regularly exchanged high-level visits resulting in a variety of agreements. China has provided economic, military and technical assistance to Sri Lanka from time to time. It still provides military aid to Sri Lanka and helps modernize its Army. There is a huge chunk of Chinese investment in Sri Lankan infrastructural expansion. From 2004 to 2014, China provided about 7 billion dollars in loans for the construction of a Sri Lankan port in Hambantota.

“I pay high attention to the development of China-Sri Lanka relations, and I am willing to make concerted efforts with President Sirisena to push the China-Sri Lanka strategic cooperative partnership of sincere mutual assistance and long-standing friendship to keep achieving greater development in the better interest of the two countries and its people,” Xi said.