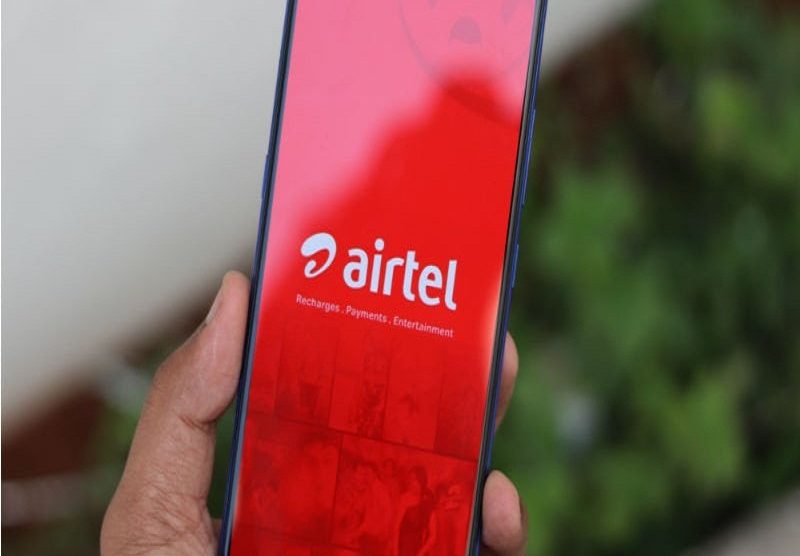 This long jump in the subscription base is linked with product propositions like ‘Airtel Thanks’. The loyalty reward programme – Airtel Thanks – of the telecom operator gives users extra benefits like access to Netflix and Amazon Prime Video among others based on monthly tariff plan.

‘We are seeing a clear customer preference for our network and product propositions like Airtel Thanks. We are confident of exiting the quarter with record net 4G subs adds’, says Airtel official.

Bharti Airtel has a monthly average addition of 1.5 million customers. Out of total 12 million new subscribers, 5 million 4G users joined the Airtel ambit in October and other 7 million were added in November.

Although the telecom operator is getting tough rivalry in this fiscal from Reliance Jio in the market, this is a win-win situation for Airtel. Bharti Airtel is also passing through difficulties on adjusted gross revenue (AGR) which has put the operator into financial distress.

The other important factor responsible for the rise of the subscriber base for Bharti Airtel is the introduction of Interconnect Usage Charge (IUC) cost by its rival operator Reliance Jio. Bharti Airtel’s unlimited calling plan to customers might be the other reason for preference over Reliance Jio post ICU announcement.

Airtel has announced to shut down the 3G network across the nation by March next year and will redeploy the spectrum for 4G to cover the entire nation with 4G network.

With a total of 125.42 million 4G subscribers, telecom operator Airtel ranks second and Vodafone Idea with 112.17 million 4G users is on the third in the list. Reliance Jio with 355.2 million 4G users tops the list of three private players in the telecom industry.