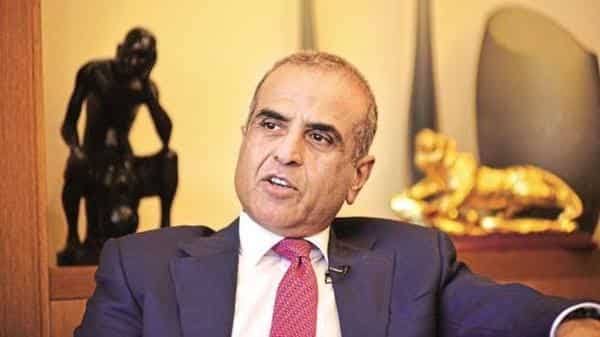 Sunil Mittal of Bharti Airtel has submitted a bid to acquire a part of stake in OneWeb, the London based satellite firm which has been under bankruptcy proceedings of the UK government. OneWeb manufactures low-Earth orbit satellites that provide high-speed communications.

The UK government has shown interest in supporting OneWeb in order to form the basis for a new national navigation system after the European Union excluded Britain from the bloc’s most secure elements of the project, called Galileo.

A government spokesperson of U.K said, “We have made clear our ambitions for space and are developing a new National Space Strategy to bring long-term strategic and commercial benefits to the UK. We are in regular discussions with the space industry as part of this work.” In the year 2018, OneWeb has collaborated with Bharti Airtel to extend their service into aeroplane cabins via wireless carriers.