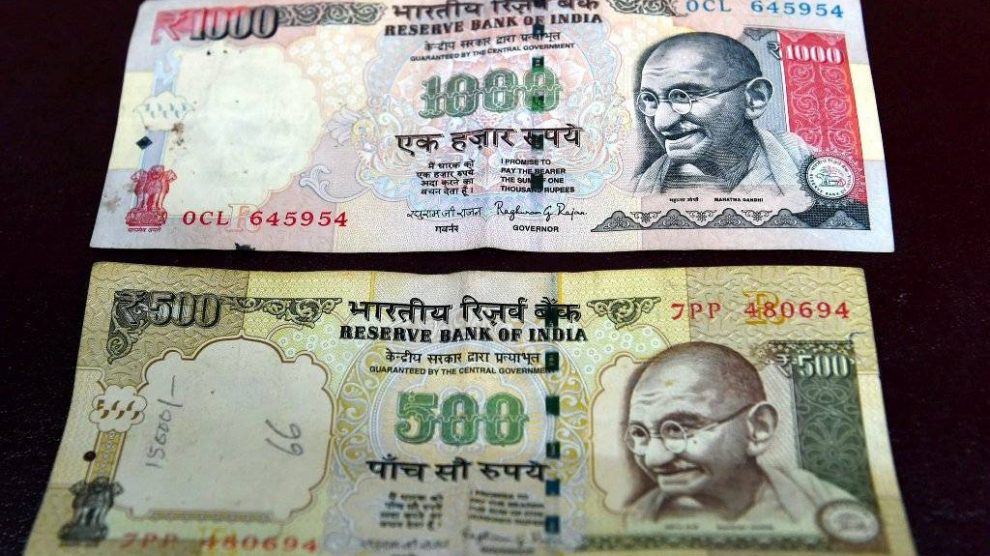 The ongoing chaos around unavailability of cash will ease out in upcoming 4 days, said an RBI statement.

A statement issued on the banking figures in the last few days, stated that transactions of worth INR 1.67 lakh crores have taken place in banks from the morning of November 9th till early morning on November 12th. Out of which, over INR 45,000 crores have been deposited in State Bank of India alone, the amount consisted of only the old denominations of INR 500 and INR 1000. On an average, in last few days, banks have been handling over 3 crore people everyday.

Next few weeks are going to be a lot tougher, added a bank official and stated that banks have been equipped with measures to tackle such situations and that the number of people might even increase to 4 to 5 crore people everyday in the coming week.

Bank officials along with the top government bureaucrats had a working Sunday to keep an eye on the situation arising from cash crunch. The feedback and the reaction from opposition parties was being briefed to Prime Minister every couple of hours, even when he was in Japan till Saturday night. The government is not leaving any stone unturned to let people not get too disturbed in their daily lives.

On Sunday Morning, Prime Minister had a meeting with the officials of cash logistics companies and RBI briefed him on how the new INR 500 note will help ease the situation. RBI is also hopeful of pumping in a great number of INR 2000 note to ease out the situation in next 4 days. 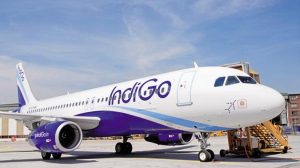