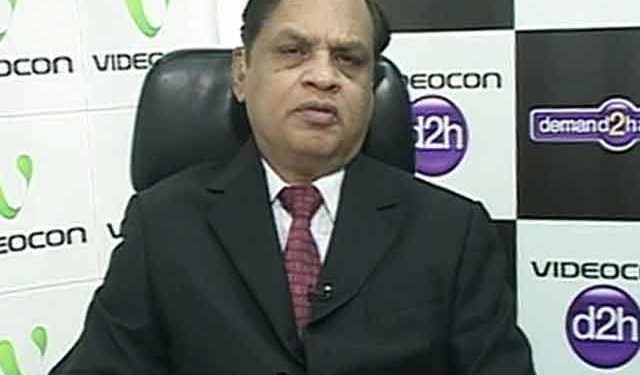 On June 23, CBI booked Videocon Industries Limited Chairman, Venugopal Dhoot. According to a CBI Official he was charged for, “alleged corruption in financing acquisition of assets in Mozambique in Africa”.

The case was filed after there was a preliminary inquiry by officials of the ministry of petroleum and natural gas with officials of the consortium of banks led by SBI. It is being said that some officials of the bank consortium have colluded with the promoters and directors of the company’s subsidiary unit Videocon Mozambique to perpetuate the alleged corruption for monetary benefits.

It was revealed that there were irregularities in the acquisition of oil and gas assets in Mozambique by Videocon and later joint acquisition by SBI, ICICI Bank and IDBI Bank. Due to the corrupt way the deal of ‘acquisition of said assets’ between Videocon and the bank consortium officials was made, involved banks had to suffer losses.

Even after paying, banks did not take over the assets for a period of nine months during which Videocon made wrongful gains while the banks suffered losses.

CBI said, ” In February 2013 the outstanding dues to Standard Chartered had increased from $400 million to $ 530 million. Videocon requested the consortium of banks to pay off the outstanding and take charge of the oil and gas assets in Mozambique. This was paid by the consortium in February 2013 but the charge on the assets was not created and Videocon continued to avail loan facility from Standard Chartered”.

It added, “The SBI led consortium never took charge of the Mozambique assets and the charge for Indonesia and Brazil assets was taken only in November 2013”.

Moreover, Videocon had requested SBI to pay the outstanding dues to Standard Chartered in November 2013 even when it had paid more than needed for acquisition. CBI alleged, “The SBI led consortium in conspiracy with Videocon did not raise any objection to the fact that the outstanding of Standard Chartered, London has already been paid by the consortium in February 2013”.