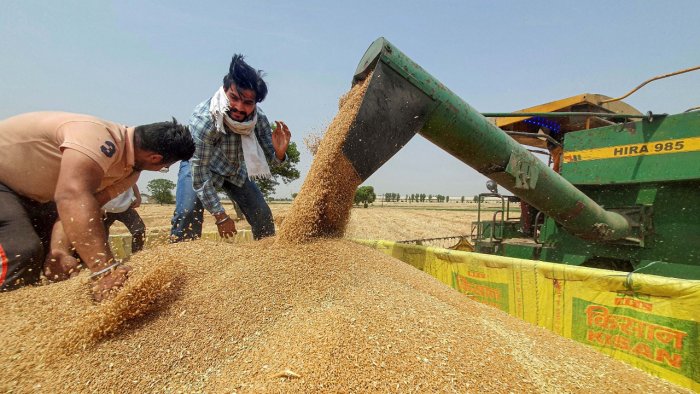 The government of India has banned exports of wheat with immediate effect on 13th May, citing risk to food security. As the Ministry of Commerce and Industry has mentioned, the decision was taken in the view of “the sudden spike in the global prices of wheat arising out of many factors.”

This decision drew criticism from the agriculture ministries of the G7 nations, citing the risk of worsening the world crisis. German agriculture minister Cem Ozdemir said in a press conference that “if everyone starts to impose export restrictions or to close markets that would worsen the crisis.”

Surprisingly, India is not the world’s top wheat exporter. However, because of various precursors like war in Ukraine, floods, droughts, and scorching heatwaves, India’s decision to prohibit wheat exports could have a significant impact.

Nonetheless, the Government of India makes some exceptions for importing countries who request the Indian Government (G2G) for food security purposes and those who have irrevocable letters of credit.

While there is no significant fall in India’s wheat output this year, the officials mentioned that the unregulated exports have led to the rise in domestic prices for wheat. Commerce Secretary BVR Subrahmanyam said, “we don’t want wheat trade to happen in an unregulated manner or hoarding to happen.”

Apart from wheat, the Ministry of Commerce and Industry also placed onion seed on the “prohibited” list.