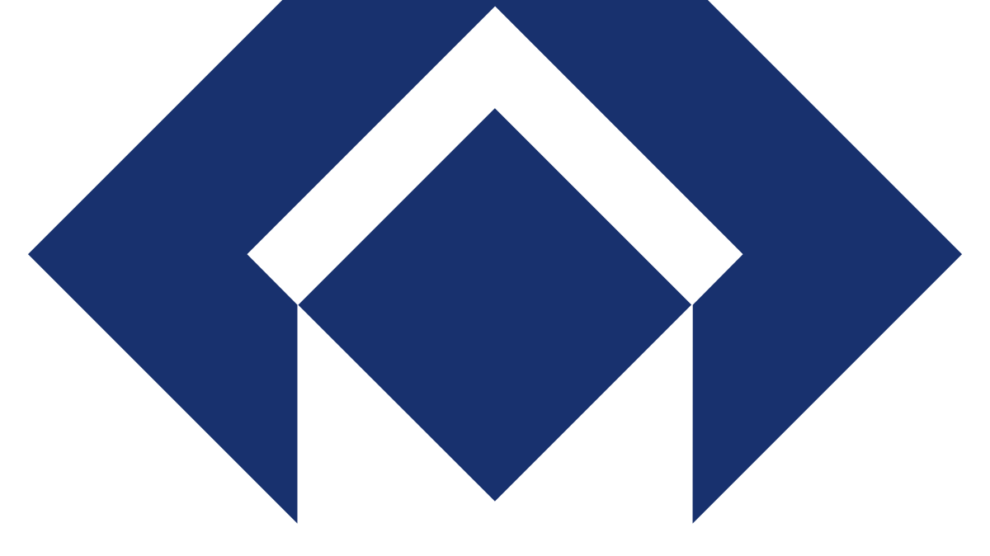 in July, The company sold 12.73 LT steel in the domestic market and exported 3.10 LT steel, a growth of 29 percent and 349 percent respectively, over the year-ago month.

Anil Kumar Chaudhary the company’s chairman said “SAIL is working really hard to enhance the overall performance. The efforts being put in have started demonstrating in these record sales numbers, reduced inventory, improved collections and reduced borrowings,”. He also mentioned, “SAIL is concentrated on reducing the borrowings further to meet the expectation of all our stakeholders,”

Impact of news on the stock

Steel Authority of India Ltd (SAIL) share price jumped over 4 percent in the morning trade on August 5 after the steelmaker reported robust sales growth in July 2020.

The stock was one of the most active stocks on NSE in terms of volumes with 99,41,868 shares being traded. 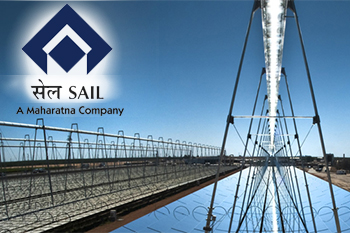 Steel Authority of India Limited (SAIL) Public sector undertaking owned and operated by the Government of India, based in New Delhi, India. Incorporated on 24 January 1974, SAIL has 68,742 employees. With an annual production of 16.30 million metric tons, SAIL is the 20th largest steel producer in the world and the 3rd largest in India. The Hot Metal production capacity of the company is expected to reach a level of 50 million tonnes per annum by 2025 with further increase. The current Chairman of SAIL is Sri Anil Kumar Chaudhary. They are also among the seven Maharatnas of the country’s Central Public Sector Enterprises. The company produces and sells a wide range of steel products including electrical sheets, hot and cold rolled sheets, and coils galvanized sheets, plates bars, structurals railway products and rods stainless steel and other alloy steels.

SAIL being the Government-owned company, almost all Government projects are offered to SAIL 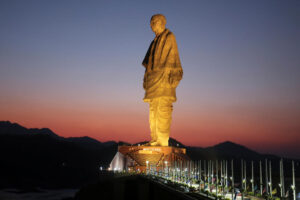 partnered in the erection of an iconic structure by supplying more than 50 percent steel for construction of ‘The Statue of Unity’, the world’s tallest statue, which is dedicated to the nation by Hon’ble Prime Minister Shri Narendra Modi. The Statue of Unity is a monument dedicated to Indian independence movement leader Sardar Vallabhbhai Patel on his 143rd birth anniversary. Out of the total 24000 metric tonnes of steel required for construction of this 182 meters tall statue, SAIL has supplied approximately 12000 metric tonnes of steel.

As part of this initiative, scientists from the Liquid Propulsion System Centre of ISRO and the SAIL team at its Salem Steel Plant have closely collaborated and rolled the stainless steel coils at Salem Earlier also, SAIL collaborated with ISRO to provide quality steel for the country’s prestigious and indigenous space missions.

SAIL’s special-quality sheet has been used in the Cryogenic Engine for the Chandrayaan-2.

Steel Authority of India Ltd (SAIL) supplied 33,500 tonnes of steel for the construction of Agra-Lucknow Expressway, which saw la 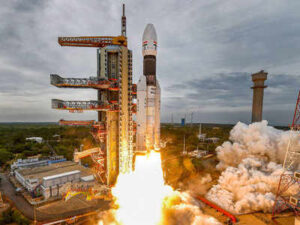 ndings of the Indian Air Force (IAF) planes in October 2017. The IAF conducted the touch and go landings on a stretch of the expressway, starting with a 35,000-kg C-130J Super Hercules aircraft. for the project SAIL supplied long products consisting of earthquake-resistant TMT bars.

SAIL reported better-than-estimated earnings in Q4. Adjusted EBITDA stood at Rs3,791/t, better than the estimate of Rs2979/t. Demand from Railways shall keep its average NSR higher compared to other long steel players. Several companies have reported that there is a thrust on CAPEX and completing several projects. This to shall help steel demand to grow. SAIL will be a key beneficiary of government CAPEX, especially in Railways. Railways make up c60% of debtors, which should pay in FY22 and help reduce debt. The sale of iron ore fines (old and new) will also help in deleveraging (likely from FY22). SAIL has almost completed its decade-long CAPEX cycle. Volume growth should be new normal.