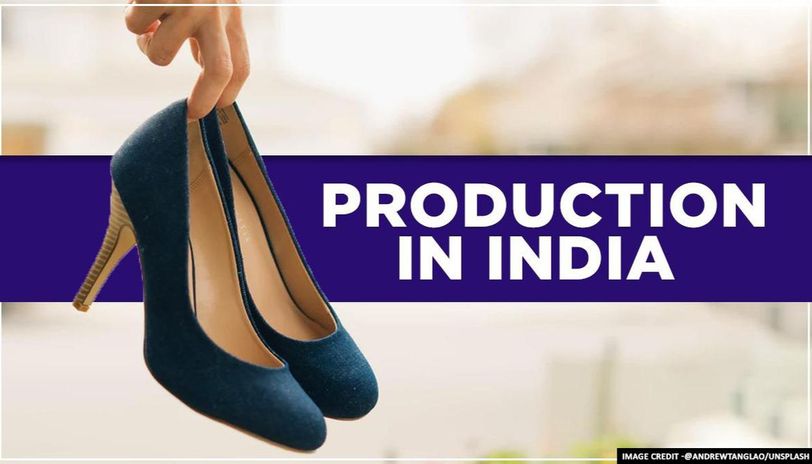 Casa Everz Gmb, the owner of Von Wellx, has announced the shifting of its entire shoe production business in China, with a capacity of over three million pairs annually, to India with an initial investment of Rs 110 crores. It is going to benefit India to a great extent in increase its foreign investments and encourage the initiative of ‘Make in India’ by the Prime Minister, Narendra Modi.

When more and more industries are trying to seclude away their business relations with China, a German shoe brand has already taken its first step in doing so. The impact of COVID-19 pandemic finally had a positive outcome where the state government’s efforts to attract foreign investments, proved as the light in the end of the tunnel with a Germany-based footwear brand shifting its entire production plant to Agra in the phase-I.

An official said that a new manufacturing unit of a similar capacity will be set up in Agra under a collaboration between Von Wellx and Iatric Industries Pvt Ltd. Also, In phase-II, the official said, the company had proposed setting up ancillary industries for production of raw materials like outsoles, special fabrics and chemicals which are not manufactured in India right now.

In the meantime, the UP Government has buckled up and has set up a task force to promote the state as a ideal investment hub. UP is offering an excellent investment environment with availability of labour, raw material, infrastructure. Agra is already a well-established leather hub and will provide a strong base for anyone looking to set up a footwear business,” said the official.