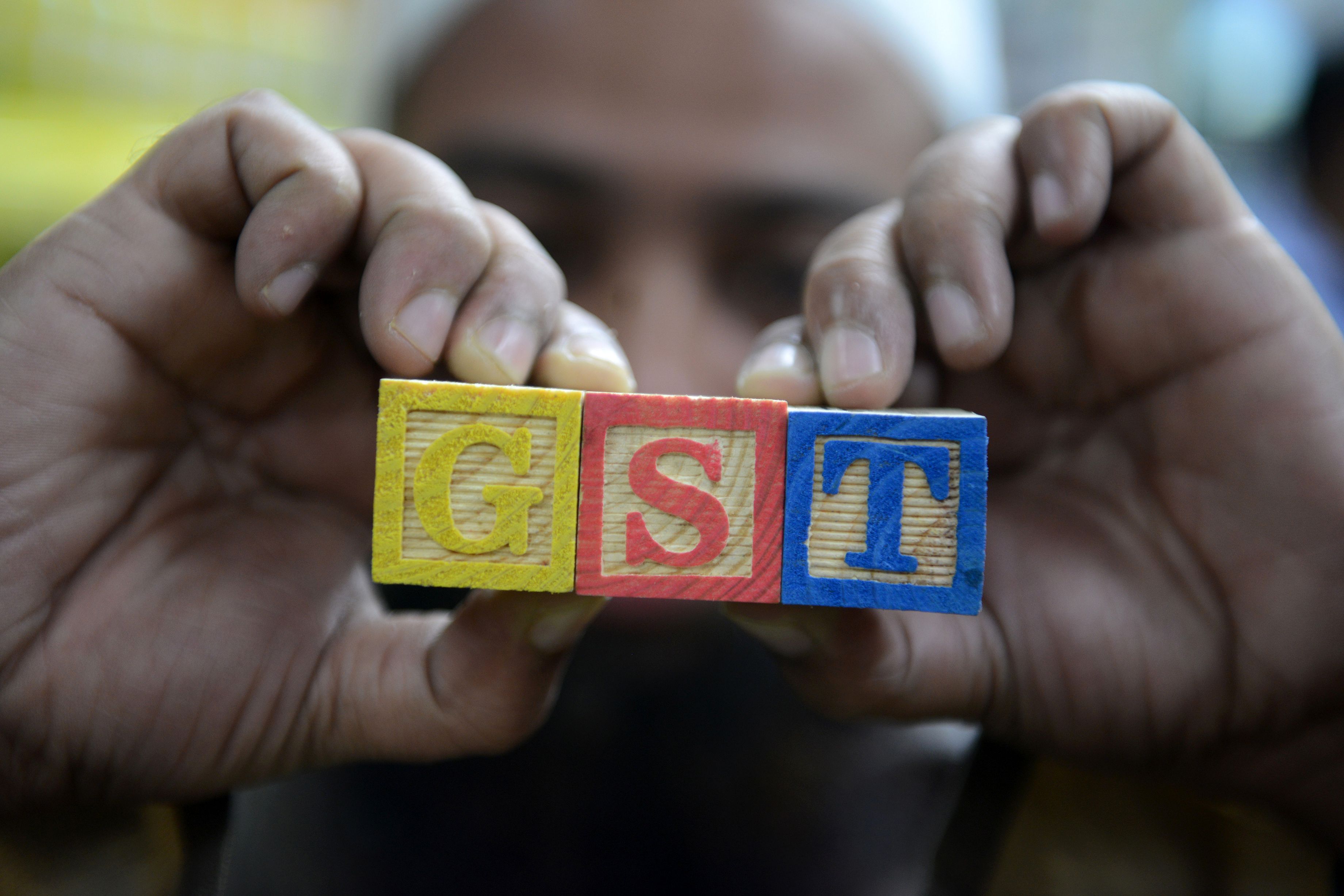 According to AIMO, majority of MSMEs in the country are recovering from the impact of demonetisation and they will not be able to cop up with the immediate roll out of GST. In a report published in January this year, the same body had claimed that MSMEs of the country had experienced ver 60% of unemployment because of demonetisation.

It also argued that the rates under GST have not yet been fully decided and in such a case, manufacturers and small merchants will not have enough time to study the model and that will impact their businesses. GST council is set to meet earlier next week to give final approval to GST rates on various goods and services.

In a letter to commerce minister Nirmala Sitharaman and finance minister Arun Jaitley, AIMO had demanded to extend the time given for GST adoption to three months so that the smaller merchants can study the model and decide on the taxation and rates accordingly.

While speaking to media, one of the representatives of AIMO said that the government is interested in taking up the steps at its own pace, something which is not possible for small merchants and manufacturers.