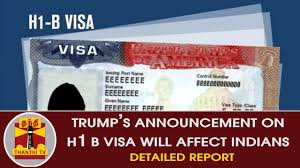 Tata Consultancy Services (TCS), US based Cognizant and Infosys have seen the highest number visa rejection in the last year, says a report of Centre for Immigration Studies. As per experts this move of Trump administration is going to give edge to US IT companies.

Indian IT company TCS was most affected by the Trump government’s populist move, about 2,042 h 1b visa‘s were rejected. Similarly Infosys saw 1,744 visa rejections in 2018.

While the US based IT were cognizant which employees high number of Indian IT experts,  was most adversely affected with 3,548 H1-B visa’s getting rejected. As per the data released by Centre for Immigration Studies, a US think tank, after an analysis of the H-1B data, 6 Indian firms including Wipro, TCS, US based cognizant, Infosys and the US arm of Tech Mahindra and HCL technologies accounted cumulatively for about two-third of H1-B visa rejections.

This is apparently going to benefit US IT firms, which is quiet clear from the fact-Amazon, Microsoft and Apple have considerably increased their H1-B visa holding workforce during the last year.

As per experts, such heavy scrutiny and rejection rate of H1-B visas could have a negative impact on the business growth.

Shivendra Singh, head of global trade development at the National Association of Software and Services Companies (Nasscom), said: “There are data points that say there is a skill shortage in the US. If there is a challenge to the process of bridging the gap, then it is going to impact the competitiveness of the economy. That is something we have been highlighting for some time.”

Since, his arrival at the White House, Donald Trump has been very vehemently opposing the immigrating Indian employees who typically use H1-B visa. Trump administration is of the view that it takes away the jobs from US citizens. So, in January US government changed the norms that will include work visa petitions of US advanced degree holders for the lottery of the first 65,000 H-1B visas.

The redefining of H1-B definition and the new rule will surely give edge to US IT firms over Indian IT firms as this would favour US companies looking for Indian talent over Indian IT services companies that largely hire those holding a bachelor’s degree.
Although, the current trend of favoring Americans is not new and has been done in the past too in order to galvanize support of the core American voter.

“Protectionism happens without making any policy changes to favour their own companies. This slant is not unusual. This has happened under President (Barack) Obama, not just under (Donald) Trump.It is not just in the US, even Singapore and Australia have this slant to support their own companies and interests,” said Sid Pai, founder of Siana Capital 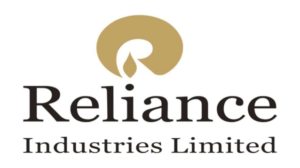 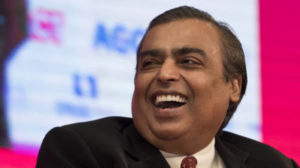 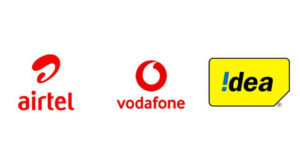