At a time when Indian economy is strengthening, and India Inc targeting to achieve a GDP of 5 trillion dollars before 2025, Indian banking sector has had a year full of turbulence. Be it for the pressure mounting bad loans and NPAs, to the not-so-good performance of NBFC (non-banking financing companies), the banks in India have had a tough year and they are vouching to bounce back hard.

Yes Bank, one of the largest private sector banks in India, has had a rather unusual year. Over the last quarter, it has been the worst performing banking stock in Asia, however, Ravneet Gill, the newly appointed CEO, who took over in March 2019, sees it with optimistic eyes and vows to turn the tables in the coming months.

In a recent interview to a TV channel, Ravneet Gill spoke on a number of points including the recent performance of Yes Bank on the dalal street, resignations and the way ahead.

Ravneet spoke openly about the recent revelation of irregularities in the balance sheet of the bank, which suggested that over $2.9 Billion could be in stressed assets, which were shadowed. He mentioned that he is active discussions with some of the biggest borrowers and trying to arrive on common grounds to address the bad loan issues. Essel Group, Dewan Housing Copr and Anil Ambani’s conglomerate account for over two-thirds of INR 10,000 Crore worth of loans on Yes Bank’s watchlist.

On two high profile exits from Bank’s board at the same time, Ravneet stated that the exits didn’t have anything to do with the bank’s functioning or any other speculated news. The board members left Yes Bank due to personal reasons and they have mentioned it on record as well.

RBI appointing the former RBI vice-chairman R Gandhi on the board of Yes Bank is a good thing according to Ravneet, who mentioned that presence of Gandhi on board and in board meetings will make things more transparent and keep RBI updated on the developments inside. He also mentioned that the credit cost guideline remains unchanged at 125 basis points and that it will help regularise the internal performance and processes.

On possible rights sale to raise money, Ravneet stated that a number of options are being discussed internally and the board will take the best decision in order to keep things on track.

In a separate interaction, Ravneet also mentioned that Yes Bank is looking to raise around 1.2 Billion dollars (8500 Crore INR) in the next 18 months through public and private share sales to maintain the capital flow and to recover from the NPAs and bad loans.

Though Yes Bank has not been in news for all the good reasons, investors have all reasons to bet on this stock for good returns in the time to come. The board seems to have found the success mantra with the new CEO and RBI appointed board member and things tend to turn better in the time to come. Last AGM of Yes Bank indicated towards the same where all the shareholders came in support of the new initiatives Yes Bank board presented in front of them. 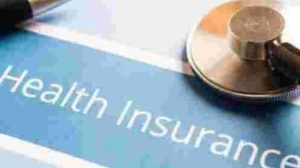 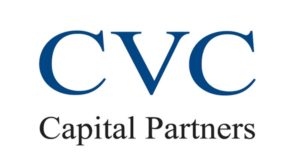 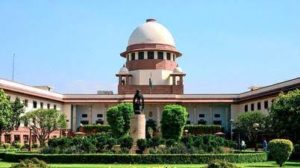