The rank was previously held by US-based DXC Technology and at present, TCS only lags behind International Business Machines Corp. and Accenture Plc, as reported by Mint.

“TCS continues to remain open and hungry for acquisitions and is scouting for assets that could bring in intellectual property and widen market reach to further accelerate growth. But TCS will now have to double its revenue to fight it out with Accenture over its globally acclaimed second rank,” said N Ganapathy Subramaniam, chief operating officer of TCS.

The Tata Group’s flagship company continues to remain bullish about growth after posting its strongest revenue growth in the last 15 quarters.

According to the company, the incremental revenue stood at $2.2 billion in constant currency (CC) terms. In comparison, DCX reported revenue of $20.75 billion for the fiscal, down 4.5% year-on-year. 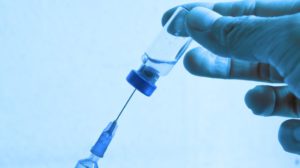 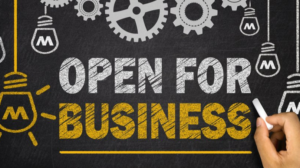 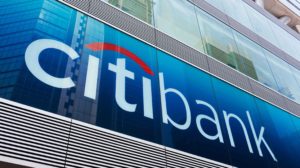