The Indian Wire » Business » Tesla CEO Elon Musk Announces Plans To Bring The Electric Car Brand To India By 2021, Accredits Recent Changes In Sales Taxes To Be Helpful In Its Endeavours 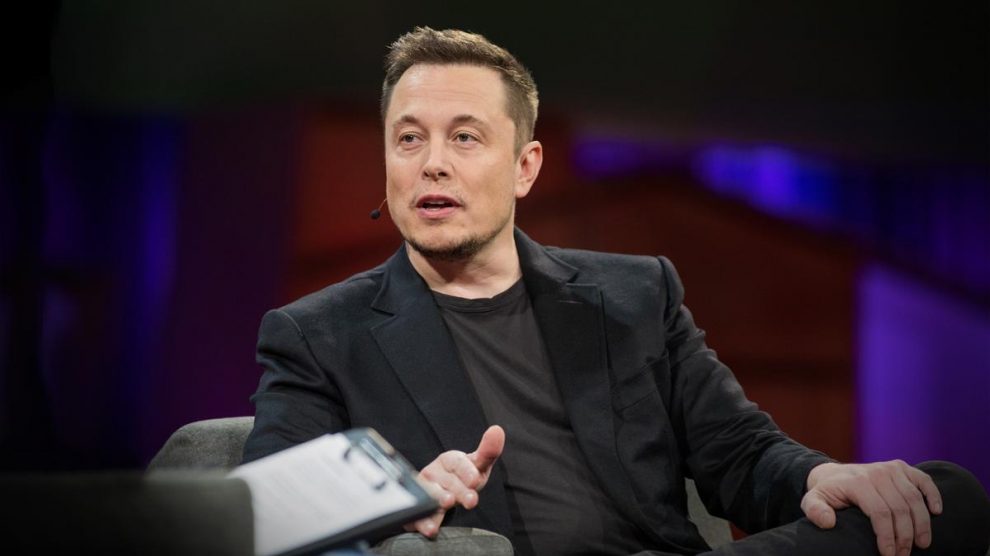 Responding to a Tweet that asked about the progress on Tesla`s planned entry into India, Musk indicated his plans to get Tesla cars to India.

The tweet that posted pictures of T-shirts with India wants Tesla and India loves Tesla printed on them, Musk responded to that tweet saying, “Next year for sure, ” thanks for waiting, Musk added.

Electric car maker Tesla Inc is in discussions with the industries department of the Karnataka government on September 10thto set up a research and development (R&D) centre in Bengaluru, with an aim of leveraging the availability of relatively cheap technical expertise of India’s technological capital city.

According to the reports, “Tesla already had at least two rounds of discussions on the first proposal, that is for an R&D centre.” The India head of Tesla and the industries department of Karnataka are expected to meet one more time this month.

Tesla CEO has been moving back and forth on his India entry in the last few years. Last year, while interacting with the students last from IIT Madras, the Tesla CEO had said the car may run on the Indian roads in 2020.

In “SpaceX-Hyperloop Pod Competition 2019” in July 21, an India team had asked Musk when he is planning to bring his company, Tesla, to India.

To which, Musk reportedly said it is probably going to happen in a year’s time.

In August 2019, Musk said that import rules in India prevent it to enter the country. “Tesla is able to pay in parts for the local factories by selling their cars there ahead of time. This also helps them get a sense of demand for their cars in the country. However, in India, the current import rules prevent that,” Musk said.

“But here’s a little light at the end of the tunnel. Musk believes that the recent changes in sales taxes in India may be helpful in the future,” he added.

In 2018 Musk had revealed that he would like to bring Tesla to India, but in a Twitter post he mentioned “some challenging government regulations” as a barrier.

He also criticized the foreign direct investment norms for the delay in the electric car maker`s entry into the Indian market.

“Would love to be in India. Some challenging government regulations, unfortunately,” Musk had tweeted in response to a Twitter user who wrote “No Tesla in India” on his Twitter handle.

In July this year, he hinted at allowing Tesla`s Indian fans to drive an electric Model 3 “hopefully soon”.

In response to a query by a follower who booked the car four years ago, Musk replied that the “launch should hopefully happen soon”.

This is the perfect time for Tesla to enter Indian market, when India is ramping up charging infrastructure for electric vehicles with the goal of considerably boosting the proportion of electric vehicles plying on the roads of India.

Elon Musk’s Tesla Inc is yet tl launch its electric cars in India or any other country in South Asia. China is the only country in the South Asia market where Tesla has a presence. 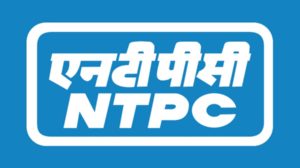 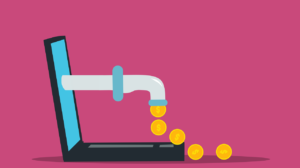 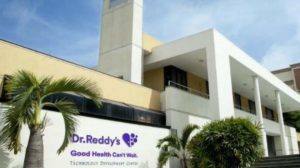 Should I invest directly in a mutual fund or through an agent?
Global Investment Firm GIC and TPG To Invest ₹ 5,512.5 and ₹ 1,837.5 Respectively Into Reliance Retail Ventures
Comment