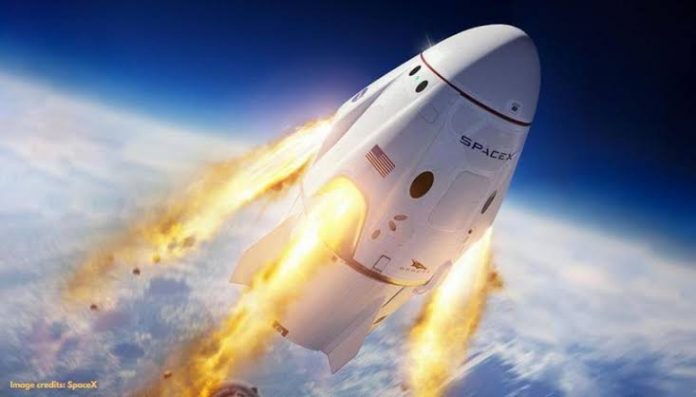 Elon Musk join hands with the US military to build a rocket that is capable of delivering 80 metric tons of cargo anywhere in the world within an hour.
During a virtual conference, Gen. Stephen Lyons, the head of US Transportation Command said that under the contract agreed between us military and SpaceX,the company will assess the costs and technical challenges of the project. He also informed that initial tests of the project are expected to be done in 2021.
The plan opens up prospect that of sending urgently needed supplies to U.S. troops anywhere on Earth, within minutes. For example, a 7,652-mile journey from Florida to Afghanistan could be completed within an hour with such a high-speed rocket, which could travel at 7,500 mph, as per reports from the Times. Whereas, the same journey by the fastest military transport capable plane, the US C-17 Globemaster, which costs $ 218 million and can achieve a maximum speed of 590 mph would take about 15 hours to complete.
Or, a rocket that takes off at Vandenberg Air Force Base in Southern California could theoretically enter low-Earth orbit and reenter the atmosphere pretty much anywhere on the planet to land the military equipment.
C-17 Globemaster III, transporting heavy materials from the US to Japan at 500 miles per hour would take 12 hours. A rocket doing the same task would make the trip in 30 minutes or less.
Other such stats that the Musk’s design claim is that the Starship rocket can transport passengers from New York to Shanghai in 40 minutes, Los Angeles to Honolulu in 25 minutes and London to Dubai in exact 29 minutes.
Lyons said, “Think about moving the equivalent of a C-17 payload anywhere on the globe in less than an hour.”
“I can tell you SpaceX is moving very, very rapidly in this area. I’m excited about the team that’s working with SpaceX,” he added.
According to reports another aerospace company, Exploration Architecture Corporation would also be a part of the research program. While the idea of transporting heavy-duty military material sounds impressive and can add advantage to us military, several factors, including cost and preparation time, that could make it unworkable.
Also, transporting materials via rockets adds several advantages. They do not need a chain of aerial refuelling tankers supporting a mission. Also, unlike aircraft, they do not need permission to fly over foreign countries along a lengthy, winding flight route. Rockets are also, for now, safe as no country holds weapons that can shoot them down – at least not that we know of.
As per the report, there are two possible methods of transportation that is being examined. The first alternative involves a straightforward flight from a space base in the continental U.S. abroad. Another alternative that is being examined includes prepositioning supplies in orbit on a spacecraft that could quickly de-orbit and land when necessary. Both alternatives would be capable of delivering materials within an hour to perfect position.
SpaceX had previously developed Starship to transport people and cargo to the moon, Mars, and possibly beyond. With specific research in the area, they can also use the technique to make the rockets hops around the world. Starships also come with extra loading capability. They can carry 100 tons of cargo, while the C-17 aircraft can carry 85 tons.
All comes down to one thing – can this work? And the answer is why not? SpaceX has produced several innovations over the years from reusable spaceships to fire launchers. And, this is something that can turn heads and ways of modern war. The main area that needs to be looked after is regarding the landing. Successful and accurate landing in war zones will be needed and they look to develop in such ways. They would also be made in such a way that they can not be intercepted by enemy troops. 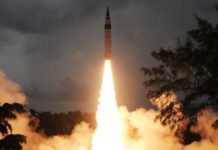