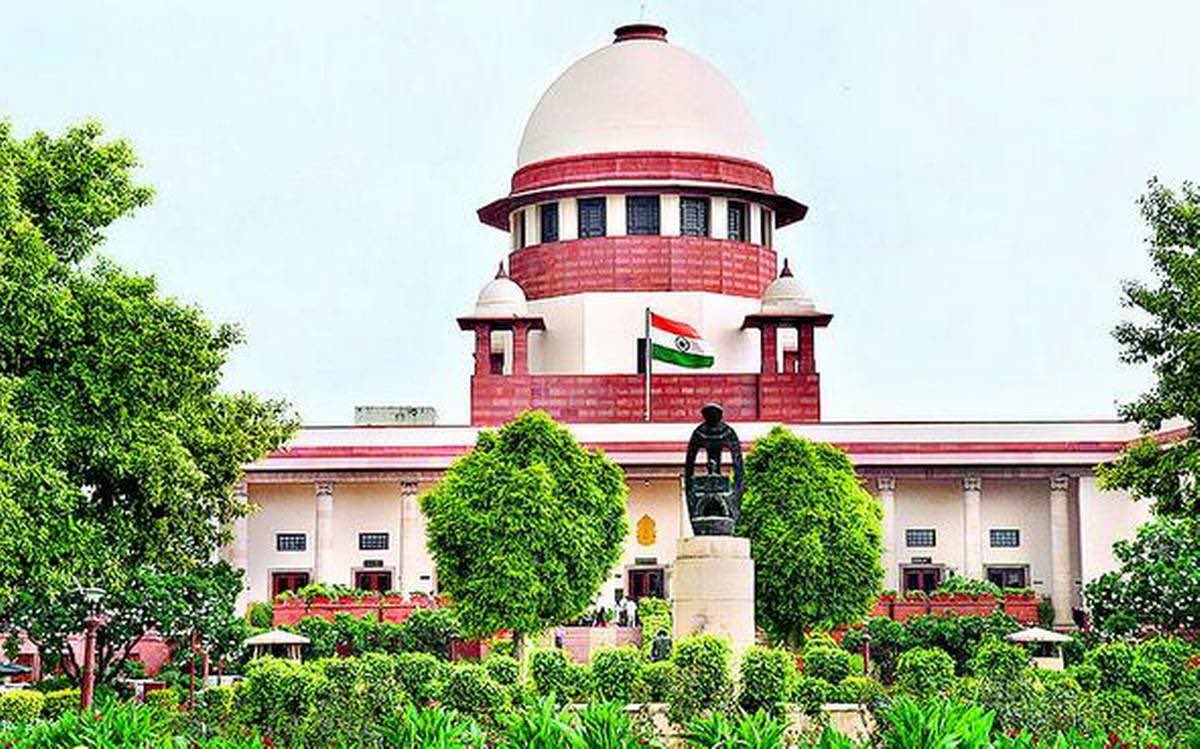 The apex court of the country has ruled that irrespective of a woman’s marital status, she is entitled to a safe and legal abortion of pregnancy at any time up to 24 weeks, which arises out of a consensual relationship under the Medical Termination of Pregnancy (MPT) Act.

Abortion has become the subject of fierce debate in recent months after the US Supreme Court overturned its landmark ruling in Roe v. Wade in June.

The Supreme Court bench led by Justice DY Chandrachud, delivered the verdict on the interpretation of the MTP Act, the meaning of rape must include marital rape.

The bench believes that the distinction between married and unmarried women is unsustainable.

“If Rule 3B(c) is understood as only for married women, it would perpetuate the stereotype that only married women indulge in sexual activities. This is not constitutionally sustainable. The artificial distinction between married and unmarried individuals cannot be sustained. Women must have autonomy to have free exercise of these rights,” Justice Chandrachud said while reading an excerpt from the judgement.

The ruling highlights the fact that the MTP Act, a law dating back to 1971 and encompassing only married women and not unmarried women, violates Article 14 of the Constitution.

In addition, the judgement would include refugees within the ambit of this rule.

Another aspect of the judgement elaborates on the usage of the term “woman”. The judgement stated: “Before we embark upon a discussion on the law and its application, it must be mentioned that we use the term “woman” in this judgement as including persons other than cis-gender women (a person assigned female at birth and continuing to identify as female), who may require access to safe medical termination of their pregnancies.” (Bar and Bench)

It was another strike by the bench led by DY Chandrachud while recognizing the aspect of intimate partner violence.

“We would be remiss in not recognizing that intimate partner violence is a reality and can take the form of rape. The misconception that strangers are exclusively or almost exclusively responsible for sex and gender-based violence is a deeply regrettable one.”

It further stated: “Married women may also form part of the class of rape survivors. Rape means sexual intercourse without consent, and intimate partner violence is a reality. In this case also, a woman may get forcefully pregnant.”

Although the law of the land does not see marital rape as an offense, efforts have been made to change this narrative. The effects of such judgment can therefore be seen as paving the way for change and removing the evil notions of inequality.

The importance of individual autonomy

The decision to terminate the pregnancy is deep-seated in the rights of body and reproductive autonomy, privacy, and dignity under the Constitution of India. As the fetus relies on the woman’s body for nourishment, the woman has the right of choice whether or not to bear a child.

Interestingly, the landmark judgement of the Supreme Court of India was delivered on International Safe Abortion Day. However, the bench was informed about it by a lawyer after the judgement was pronounced.

There is no better way to celebrate than this. The verdict is hailed, as the parliamentarian Mahua Moitra tweeted: “A huge step forward.”

It revisits the rights of women and accentuates the fact that criminalizing abortion or restricting access to abortion does not stop abortion. Instead, it just makes it less safe and more complicated.

How to Financially Plan for Different Life Risks