The Indian Wire » Entertainment » Is Ananya Pandey and Kartik Aaryan the new couple in the industry? Ananya Pandey and Kartik Aaryan are considered to be the latest in the league of Bollywood couples. Both are comparatively new to the industry and have had success in the little time they have spent here. Kartik has given various power-pack performances while Ananya has made a successful debut with Karan Johar movie Student Of The Year 2.

Ananya and Kartik are often spotted together and Kartik is often seen dropping Ananya to her gym class. In recent events, both of them were spotted when they were trying to hide from the crowd at some place.

Kartik was seen wearing a beanie while Ananya had put on a casual look. Check out the photos: 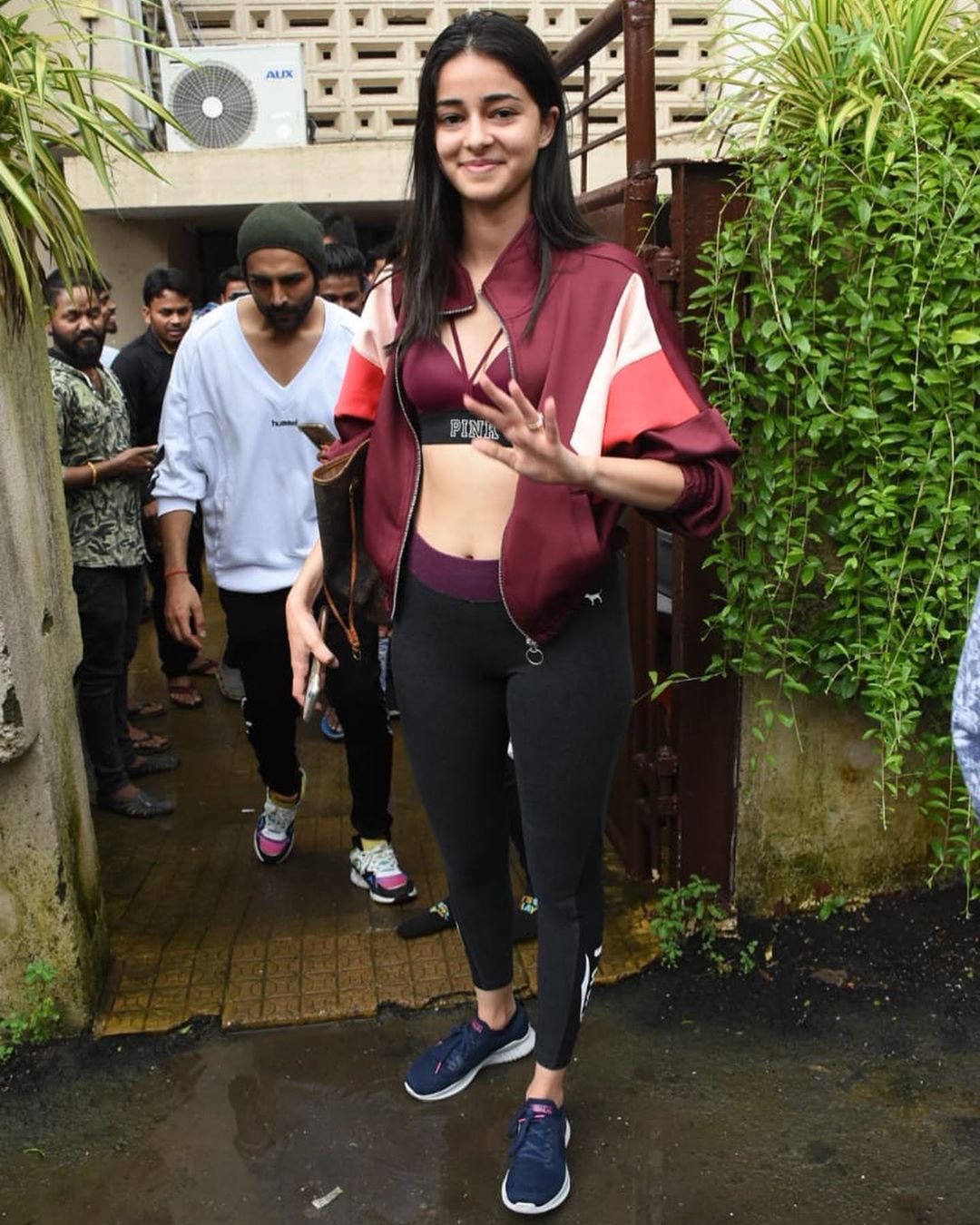