Bhumi was most recently seen in Sonchiriya and her performance in the film was praised. Bhumi is also known as active figure on social media. She updates her Instagram feed very frequently and tries to stay in touch with her fans.

Yesterday, on the occasion of Ganesh Chaturthi, Bhumi celebrated the day with friends and families and shared beautiful moments on Instagram. 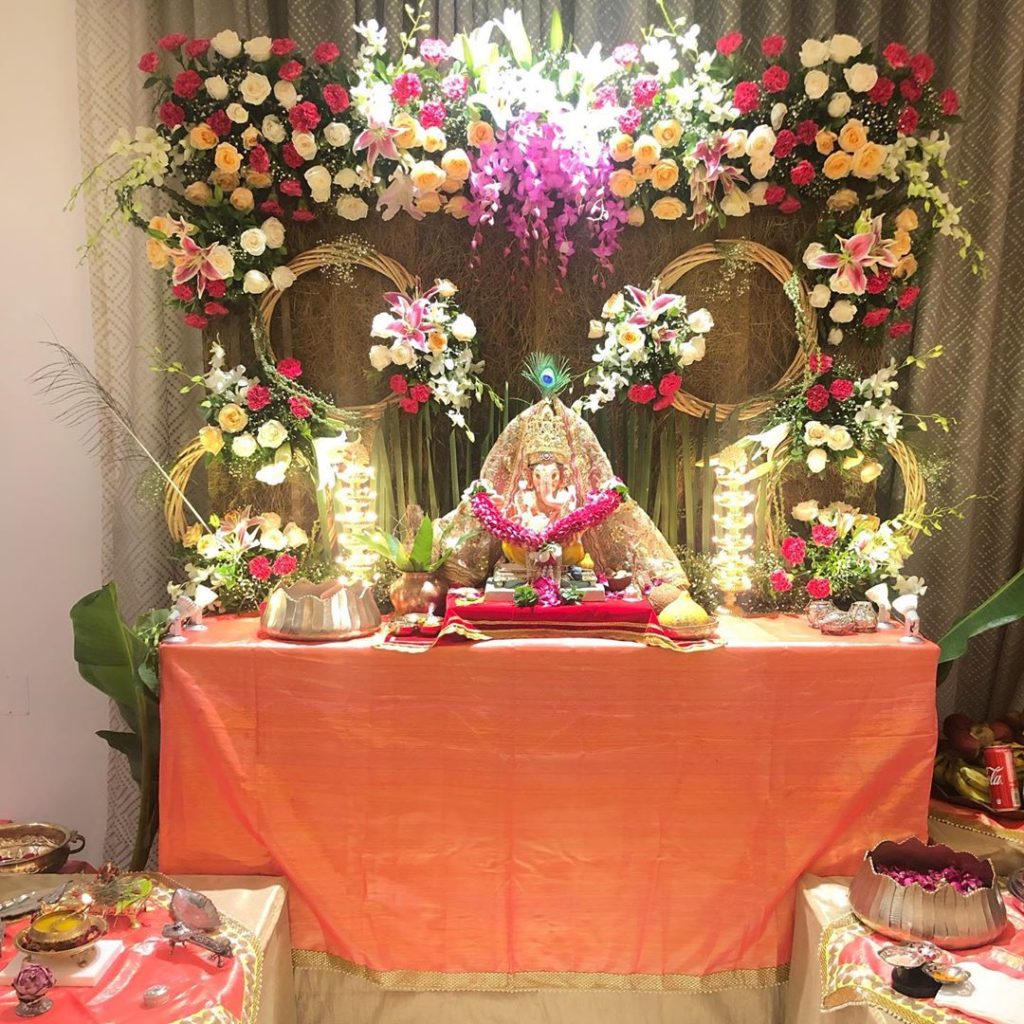 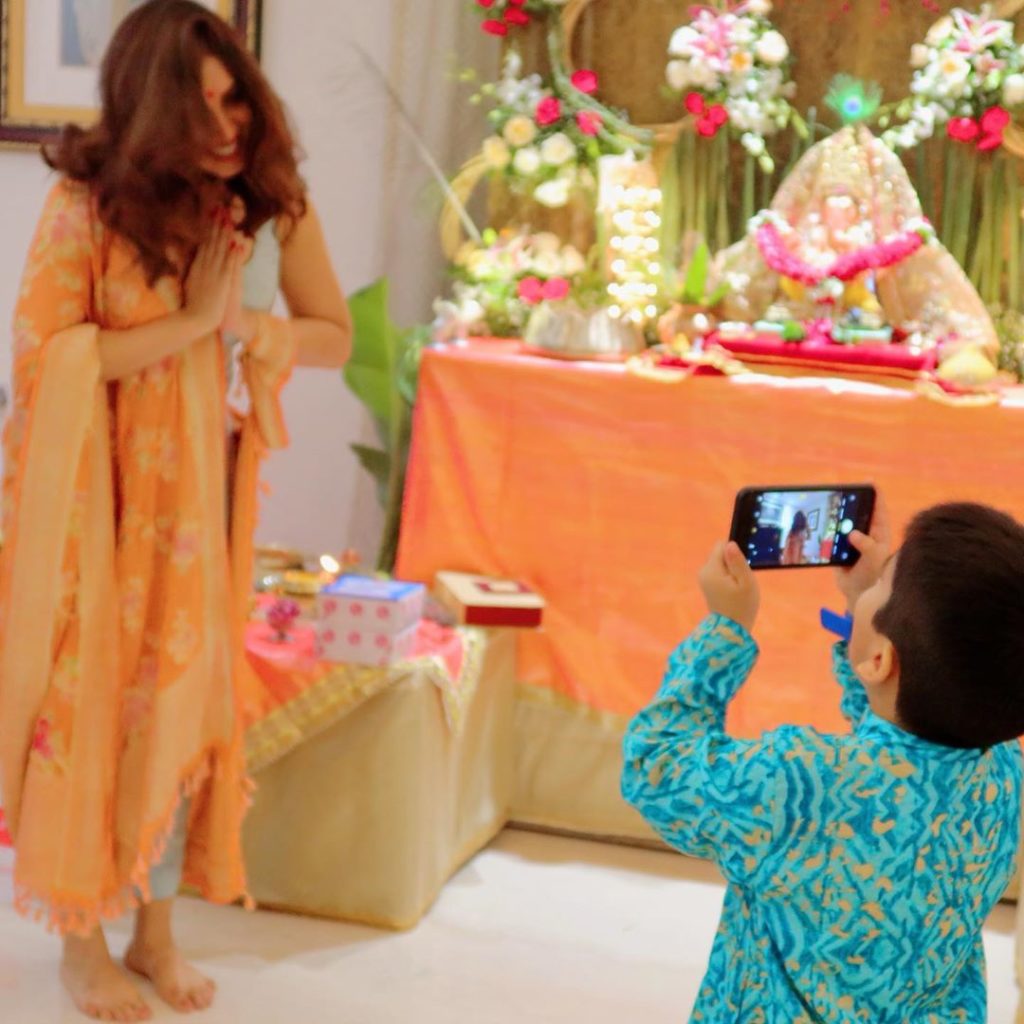 On the work front, Bhumi will next be seen in Saand Ki Aankh. It is a biographical film directed by Tushar Hiranandani starring Bhumi Pednekar, Taapsee Pannu and Prakash Jha in main roles.