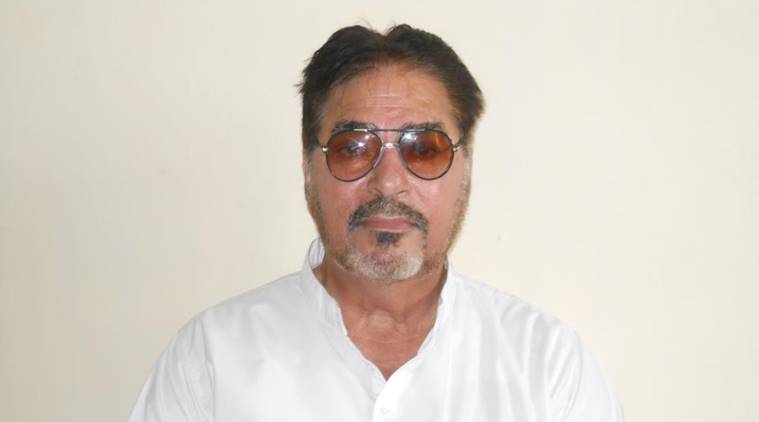 Veteran actor Amrit Pal, who was famous for his villainous roles in the 80s and 90s, passed away at the age of 76. The actor died at his residence in Malad, a western suburb of Mumbai.

Amrit Pal had acted in more than 100 films. He started his career in Bollywood with a Hindi film called ‘Jaal’ as a villain. The film’s starcast included Jeetendra, Mithun Chakraborty, Rekha, Moon Moon Sen and Mandakini in the lead roles. He got a lot of praise for his role in Rajiv Mehra’s directorial ‘Pyar Ke Do Pal’ where Poonam Dhillon and Mithun Chakraborty were the lead actors. Pal, who mainly did negative roles on-screen, shared screen space with superstars like Vinod Khanna, Anil Kapoor, and Dharmendra in films like ‘Kasam’ and ‘Farishtey’.

The late actor’s daughter Geeta Kaur, “He was suffering from liver cirrhosis from a long time, and was bedridden. That’s also why he was out of work. Some people from the industry had come for his funeral, but I don’t know who they were, I don’t even know their names. He was 76-year-old. We had lost our mother a long time back.”

It is sad that Bollywood has lost several actors this year including Vinod Khanna, Om Puri and Reema Lagoo, but it is even sadder that not many people know about Pal’s death.