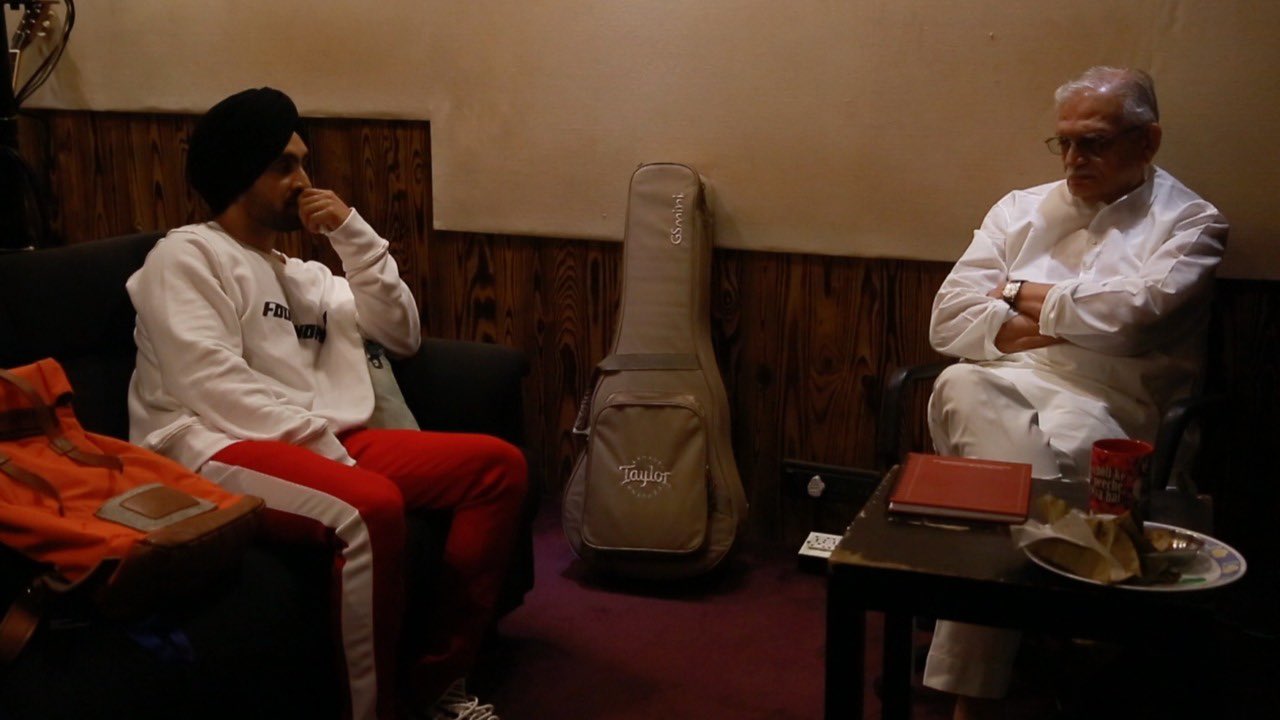 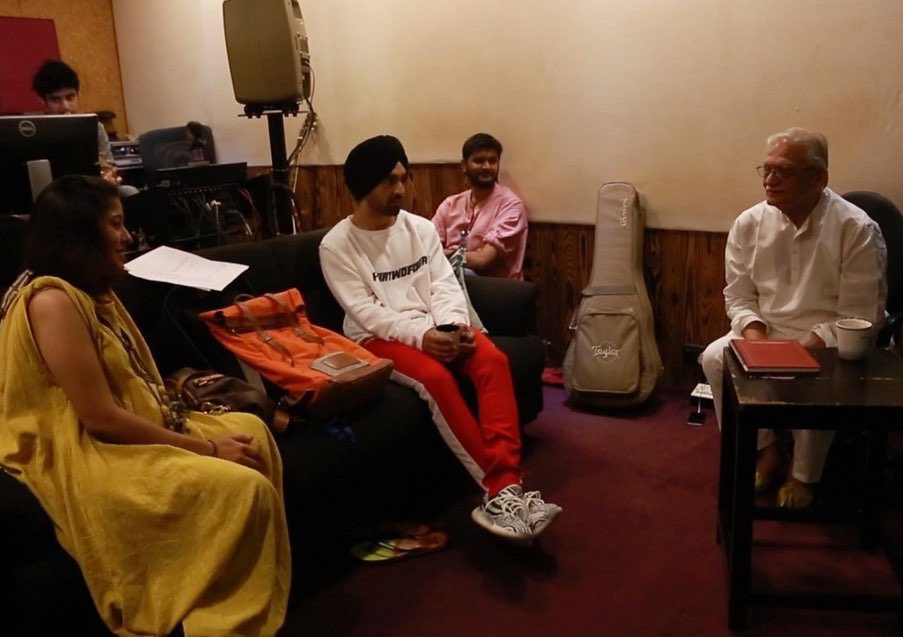 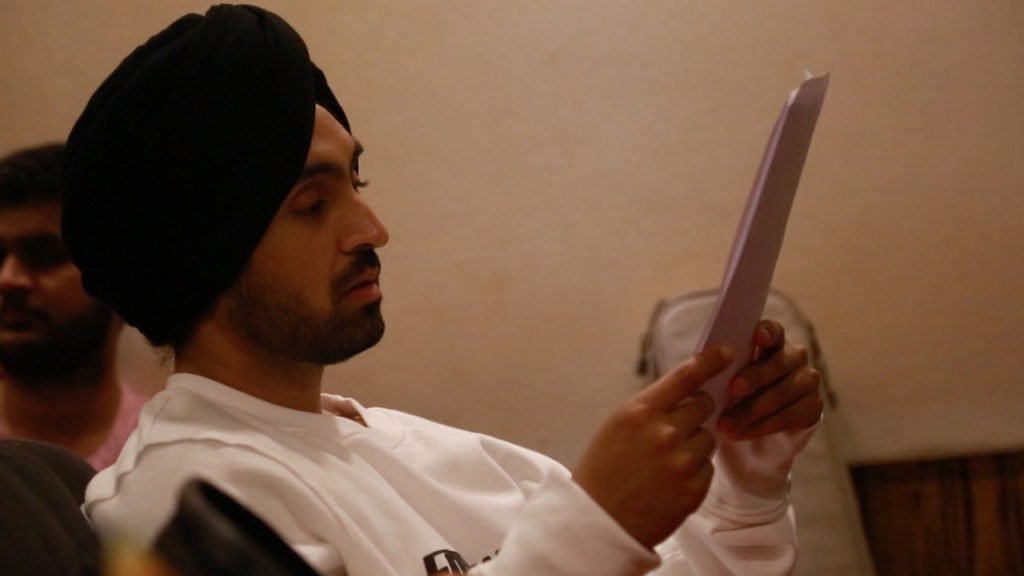 Diljit, alongside being a singer, has also made appearances in several Bollywood movies, the more prominent one being ‘Udta Punjab’. He also played the protagonist in his recent release ‘Arjun Patiala’. 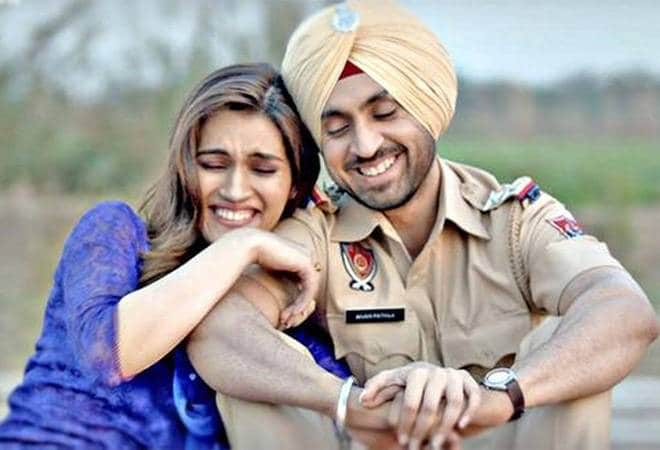 Diljit Dosanjh has been the one of the most prominent artists of the Indian Music Industry. He recently performed several sold out shows throughout the United States.