The Indian Wire » Entertainment » First look of Neil Nitin Mukesh’s ‘Firrkie’ is out! 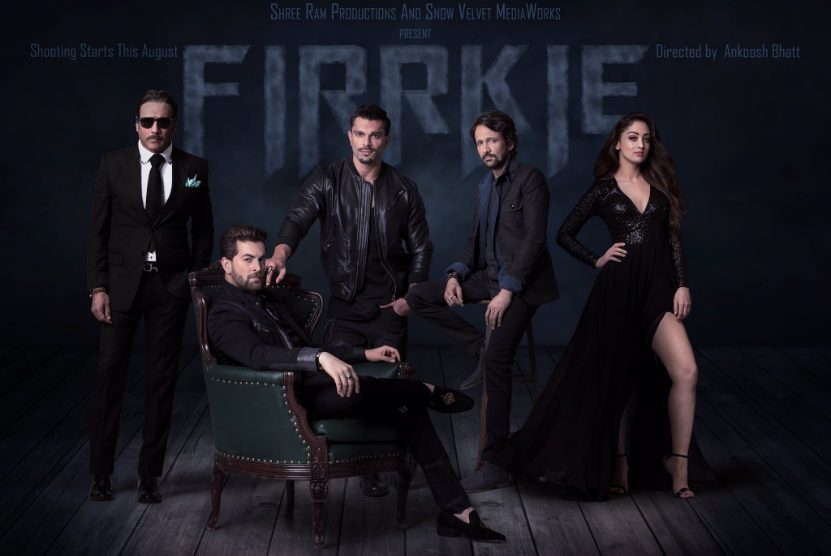 Actors Neil Nitin Mukesh, Jackie Shroff, Kay Kay Menon and Karan Singh Grover are all teaming up for the first time for their upcoming movie titled “Firrkie“, which is directed by Ankush Bhatt and produced by HyperBees Media, Naresh Bansal, and Vipul Tiwari.

The poster features all the actors along with the leading lady Sandeepa Dhar. Sandeepa was earlier seen in films like ‘Isi Life Mein’, ‘Dabangg 2’, ‘Heropanti’ and ‘Baaraat Company’.

While, Neil is currently busy with the shooting of his upcoming movie “Indu Sarkar“, where Neil is essaying the role inspired by Sanjay Gandhi. Along with this, he will also be seen in Rohit Shetty’s upcoming movie “Golmaal Again“, which features Ajay Devgn, Arshad Warsi, Shreyas Talpade, Parineeti Chopra, Tabu and Kunal Kemmu. “Golmaal Again” is the fourth installment of the Golmaal franchise. Neil will also be seen playing the main antagonist in Prabhas’ next film Saaho.

The movie will go on the floor in August and have its first shooting schedule in London. “Firrkie” will be completely shot in the UK over a 40-day schedule, with its major portions being filmed in London. 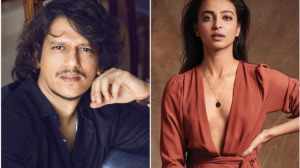 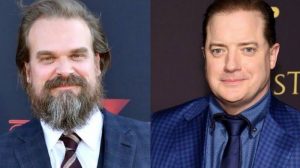 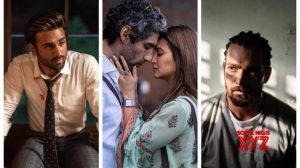 See Pic : Shoaib Ibrahim’s picture with his mother in a pool!
Karam Rajpal : Never going to do a saas-bahu drama again!