The Indian Wire » Entertainment » ‘Gone Kesh’ trailer: The film explores the struggle of a teen suffering from heavy hair fall 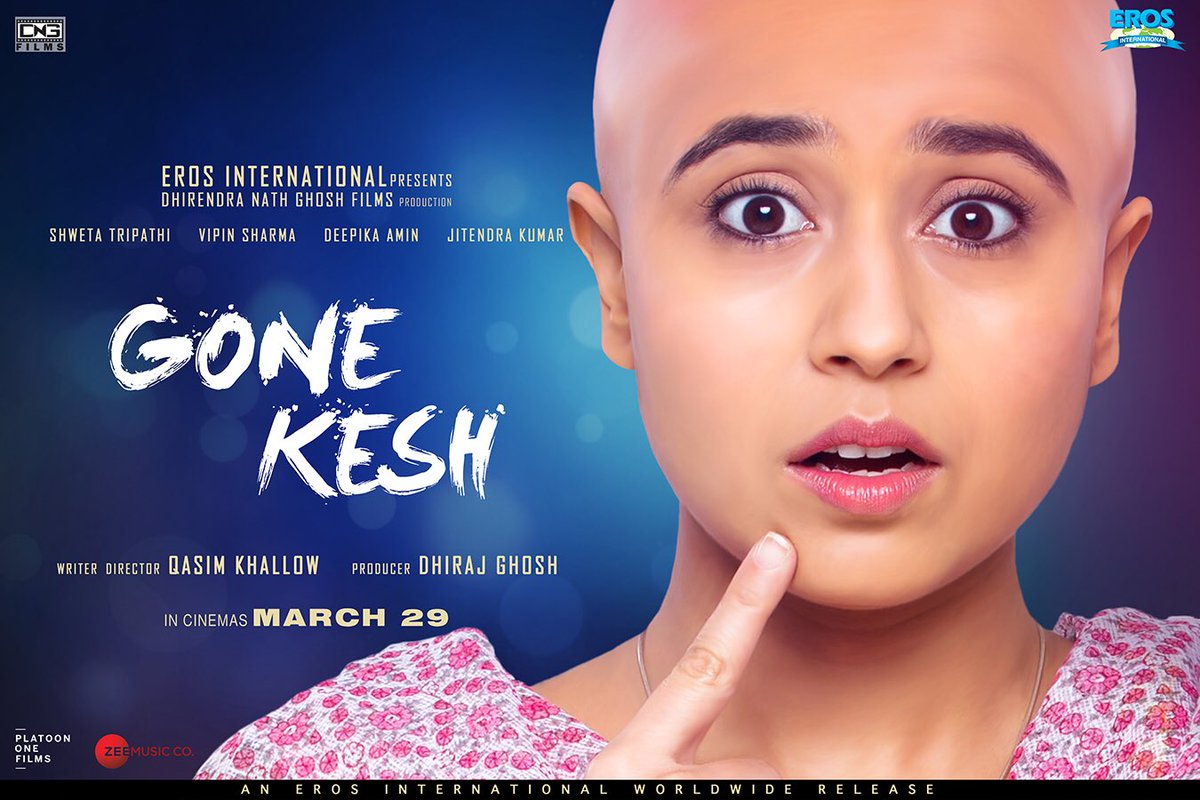 Trailer of Shweta Tripathi Sharma’s next Hindi film ‘Gone Kesh’ is released, in which she can be seen sporting a bald look. To prepare for her role the actress went to meet a few patients of alopecia, a disease which causes hair loss.

The film stars Vipin Sharma, Deepika Amin, and Jitendra Kumar along with Shweta and it is written and directed by Qasim Khallow. The project is bankrolled by Dhiraj Ghosh.

The synopsis reads, “A young woman is diagnosed with a medical condition, Alopecia, where she begins to lose hair from her scalp. Although she finds her temporary fix to this, it begins to steal previous years of her youth and takes her life by a storm. Will she be able to find a cure to her condition?”

Shweta Tripathi Sharma will be seen aging with the character which deals with the condition of alopecia, which is very rare. In order to understand and get her character right, she gained more information about the ailment by doing a lot of research. She read books related to the disease and went through the social media accounts of alopecia patients.

She also met some patients of alopecia to know their difficulties and communicated with them personally to understand their situation.