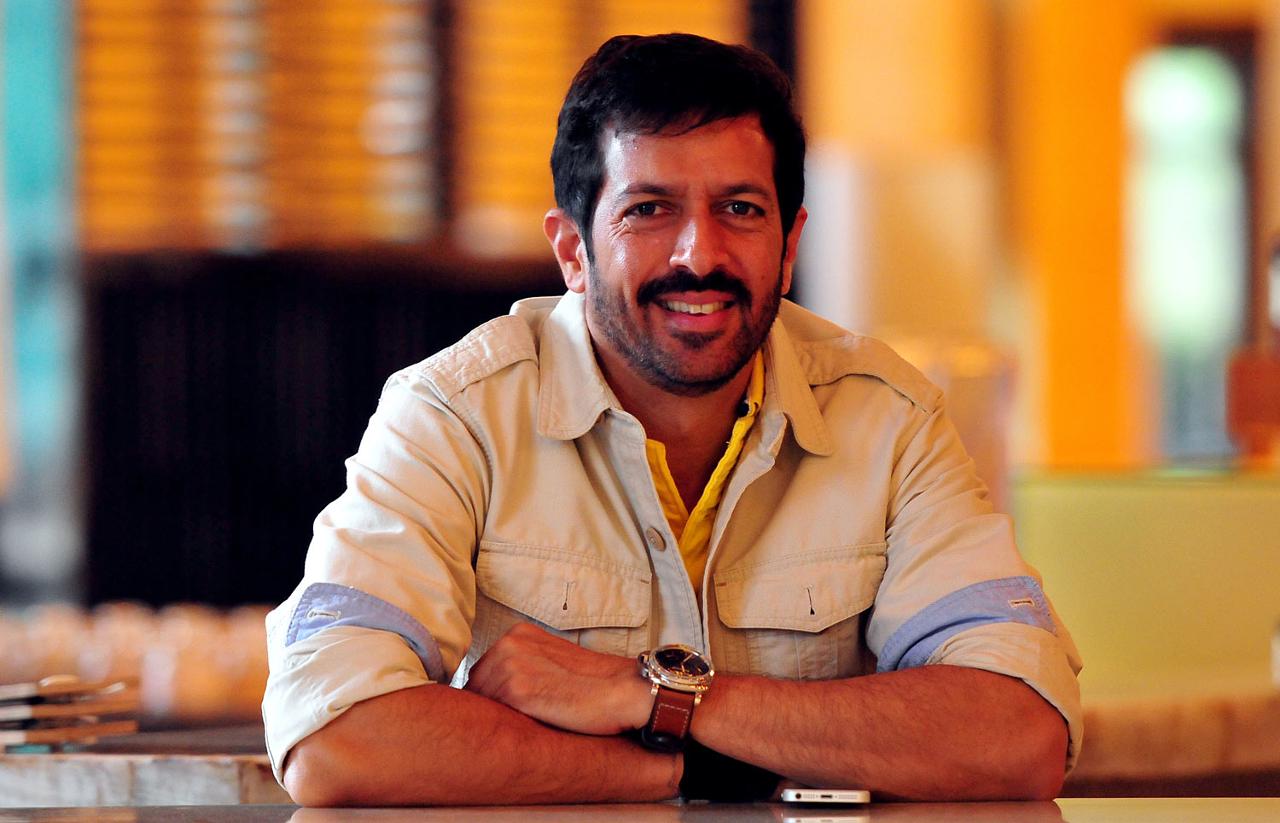 Kabir Khan denies Shah Rukh’s cameo in Salman Khan starrer “Tubelight”. He says that this news was merely a rumor.

There were reports that the “Fan” actor was approached for a special appearance in the film which stars Salman in the lead.

When asked about this, Kabir told reporters, “When I’ll get to know I’ll let you know… But for now, all these are just rumours.”

The director also spoke about the recent demonetization of the currency.

When asked if the move is affecting film business, especially the recently released “Rock On 2”, he said, “I think it is affecting daily life, going to a film is part of daily life. The fact that there are less notes available in the market, people are not able to get their hands on 100, 500 rupee notes so it is definitely a problem.