The Indian Wire » Entertainment » ‘Krrish 4’: Hrithik Roshan starrer to go on floors from January next year 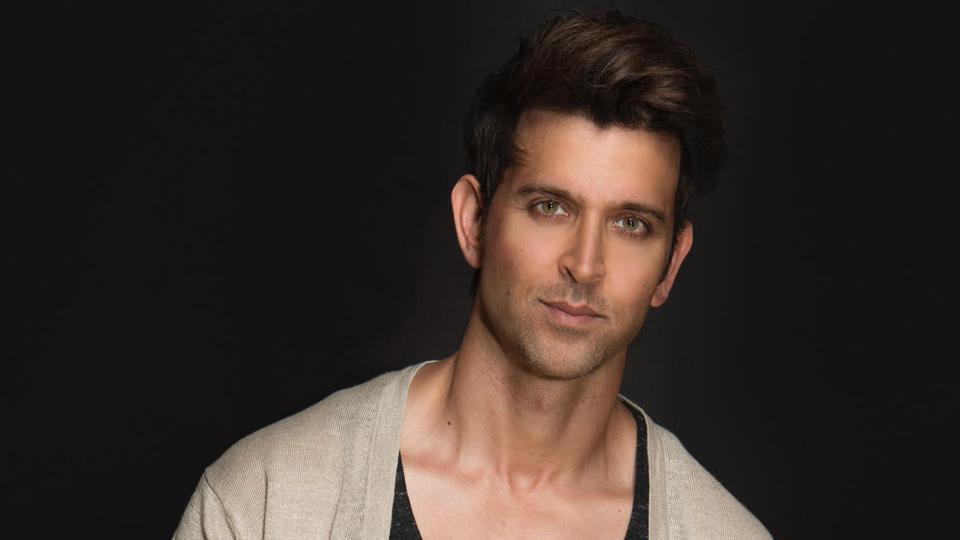 Krrish is one of the most successful film franchise in Bollywood. The films are counted in Hrithik Roshan’s most loved ones. Therefore, there has been a lot of excitement among the fans around the fourth installment of the series.

The fans will be glad to know that Krrish 4 will go on the floors in January next year. Bollywood Hungama has reported that Hrithik and father Rakesh Roshan will make the announce within this year and the shooting will begin in Jnauary next year.

The entertainment website quotes a trade source as saying“After the huge success of his last two movies, Super 30 and War, Hrithik Roshan has been flooded with some really good offers but the actor is being choosy and biding his time. While there’s been talk that he has put Farah Khan and Rohit Shetty’s Seven on hold till the script is re-written, Hrithik and Rakesh Roshan, have been sitting in all creatives of Krrish 4 so they are all set to announce it by this year. Hithik’s next movie announcement will be Krrish 4 which begins shoot from January next year. They would have announced it earlier but as the filmmaker was recovering from his illness, it took time. But for the last few months, Rakesh Roshan has been sitting on the script and fine-tuning all other details.”

The source also revealed that the script of the fourth installment is ready. “It’s again another mind-blowing concept from Rakesh Roshan and his team. They were trying to crack something spectacularly different from the other Krrish series and they found it. Apart from Right now, team Krrish is finalising the recce and where they will begin shot. Rakesh Roshan is an extremely meticulous and is involved in every aspect of production. He is leaving no stone to make sure that Krrish 4 becomes one of the most widely watched movies, like the earlier series. One won’t be surprised if they launch Krrish 4 and begin shooting from Hrithik’s birthday (January 10) but this movie will definitely be Hrithik’s next after War!”