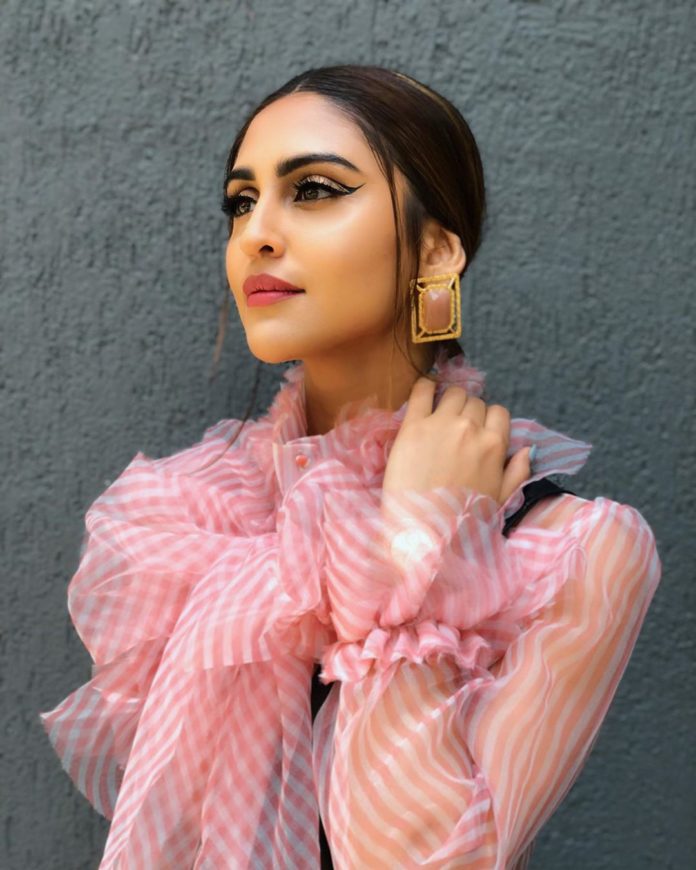 Actress Krystle D’Souza has had a successful career in the television and she has now forayed into the digital space with her latest web series ‘Fittrat’.

In a recent interview with Telly Chakkar, the actress talked about her character Tarini Bisht from the series.

She said, “[Tarini] really wanted to be rich any how so her only motive in life was money, money and only money. Till she realized that the gold that she was hunting for outside, is within her.”

When asked about the speculations of her being in ‘Naagin 4’, Krystle replied: “Lets see this is something that’s always been a speculation, why should I burst that bubble.”

Check out the interview:

‘Fittrat’ was created by Ekta Kapoor and stars Krystle D’Souza, Anushka Ranjan and Aditya Seal. It premiered on the streaming platforms Zee5 and ALT Balaji on 18 October.

Krystle was last seen in television, on the comedy serial ‘Belan Waali Bahu’, where she played a clumsy housewife.

The role was well received and earned her the Gold Award for Best Actor in a Comic Role in 2018.

Krystle had made her acting debut in 2007 with the serial ‘Kahe Naa Kahe’ and later appeared in ‘Kasturi’, ‘Kya Dill Mein Hai’ and ‘Kis Desh Mein Hai Mera Dil’. 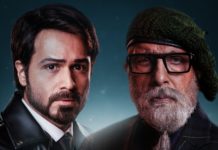 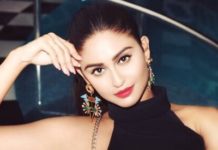 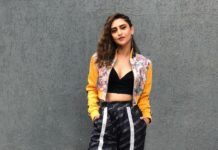 Krystle D’Souza bags the Style Icon of the Year Award, shares these pictures