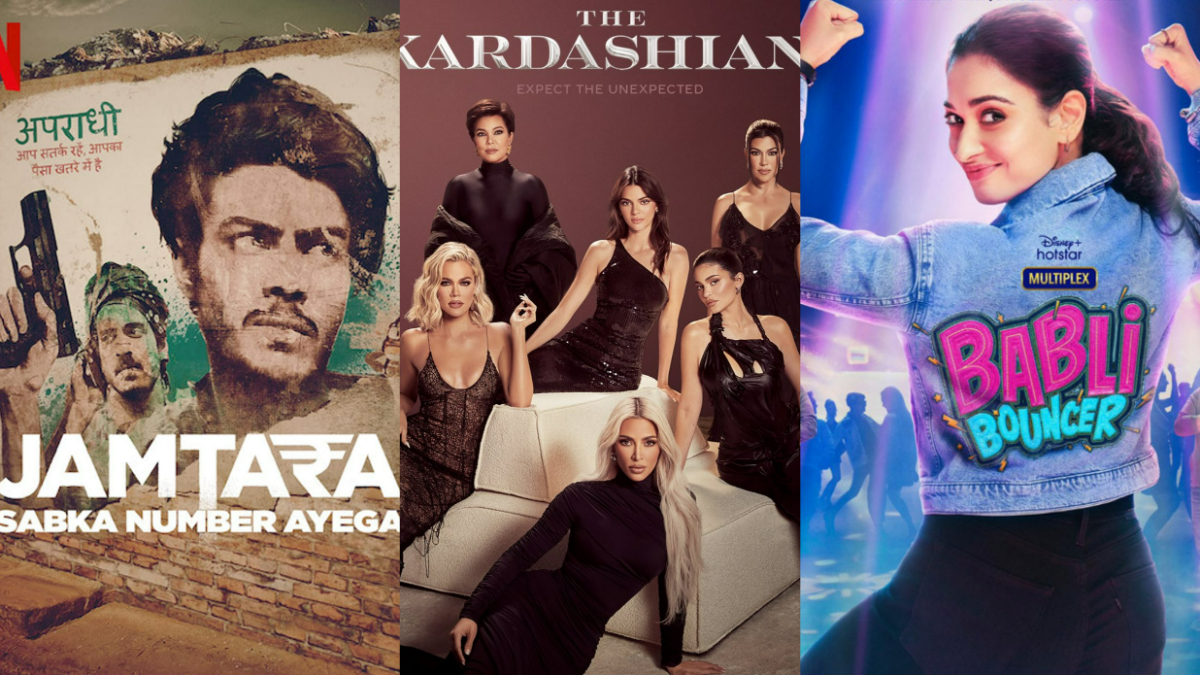 The OTT platforms have brought some fresh content this week for the audience. Starting from action thrillers to mysterious shows, we have compiled the top collection of web series and movies releasing this week.

Searching for new shows to binge-watch for the weekend? This article will quench your thirst for entertainment. From Vijay Deverakonda starrer Liger to Netflix’s thriller Jamtara: Season 2, here is a list of the top 5 shows and films released this week. Enjoy your weekend binge-watching your favourite movies and shows.

Below is the list of super fresh shows and movies releasing this weekend.

Puri Jagannadh’s directorial Liger featuring Vijay Devarakonda follows the story of an MMA fighter Liger whose father dies in the MMA National Championship. However, his mother takes an oath to turn her son into a champion fighter alike his father. The film also features Ananya Panday and Ronit Roy in pivotal roles. World Heavyweight Champion Mike Tyson also makes a cameo in the film.

Helmed by Tanuja Chopra, Hush Hush is a horror-thriller show full of suspense and mysteries. The story revolves around four friends who get entangled in a murder. The web series features Juhi Chawla, Shahana Goswami, Kritika Kamra, Soha Ali Khan and Karishma Tanna in the lead roles.

After the huge success of The Kardashians’ season one, the show returns with a brand new season. The season will take us to the more interesting facts of the Kardashian family. The reality show is currently streaming on Disney+ Hotstar.

Babli Bouncer features South star Tamanna Bhatia as a bouncer of North India. The fictional story revolves around the journey of a female bouncer who faces challenges and overcomes various facets of the profession that are dominated by men. Directed by Madhur Bhandarkar and written by Amit Joshi, the film also features Abhishek Bajaj, Sahil Vaid and Sadanand Verma in significant roles.

Netflix’s crime drama Jamtara is back with another season. This season will explore more crimes and scams in the Jharkhand-based Jamtara district. The show features Sparsh Srivastava, Anshuman Pushkar, Monika Panwar and Aasif Khan in the lead roles. The crime drama is currently streaming on Netflix.