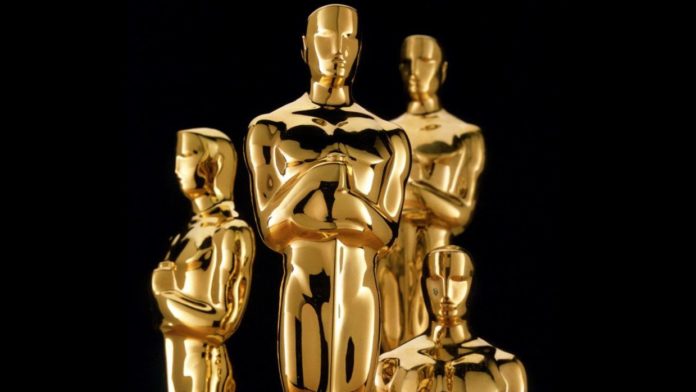 The Academy of Motion Picture Arts and Sciences is postponing the introduction of the new “popular” Oscar category it had intended to introduce at its upcoming 91st Academy Awards on Feb. 24. The Academy announced on Thursday, following a special meeting of the board of governors on Wednesday morning, that it is postponing the idea for the moment and will not launch the proposed new award at the next Oscar show, but it said it will continue to discuss the idea for the new award and “will examine and seek additional input regarding the new category.”

The announcement explained that implementing the new award nine months into the year created challenges for films that have already been released.The Academy did not provide any timeline for when further details about the new award might be decided.

“There has been a wide range of reactions to the introduction of a new award, and we recognize the need for further discussion with our members,” Academy CEO Dawn Hudson said Thursday. “We have made changes to the Oscars over the years — including this year — and we will continue to evolve while also respecting the incredible legacy of the last 90 years.”

The academy announced the new category for “outstanding achievement in popular film” last month without parameters, that raised immediate questions about the criteria and how it would impact critically and commercially films such as Black Panther, which has been cited as a possible best picture contender.

Film academy president John Bailey told The Associated Press he was surprised by the negative reaction to the new category and feels that that people did not understand its goal to give recognition to the kinds of films that are being made today.

“The idea of this award was not about trying to make sure that certain kinds of big mass market pictures get recognized. To my mind, it’s more about the kind of pictures that are so difficult to get made,” Bailey said, citing films that he worked on like The Big Chill and Ordinary People as the kind of “middle pictures” that major studios don’t make as many of and, when they do, aren’t often recognized with the film industry’s most prestigious award.

The last three years the best picture Oscar has gone to “smaller” films —The Shape of Water, Moonlight and Spotlight — none of which made more than 100 million dollars at the North American box office or played in more than 3,000 theaters.

The 91st annual Oscars, to be held Feb. 24 in Los Angeles, will undergo some changes this year, with the academy planning to shorten the ceremony to three hours. In order to do so, it plans to hand out Oscars in six to eight categories during commercial breaks. The academy also still plans to shorten the awards season by moving up the 2020 Oscars a few weeks to Feb. 9, 2020.

The Oscar statuette, he said, “is a symbol of excellence in an ever-changing industry. And what we’re trying to do is keep up with those changes and honor those changes. It’s not like it’s frozen in time, these awards.”

He can’t help but laugh about some of the apparent hypocrisy from in and outside of the academy. 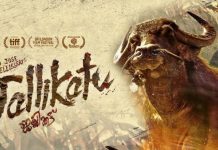 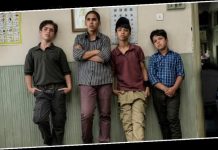