Niti Taylor is one of the youngest actresses on television in recent times who has made a name for herself. Niti, who is just 15 currently, has over 1.5 million followers on Instagram.

Niti rose to fame when she was casted opposite Parth Samthaan in the TV show Kaisi yeh Yaariyan. She is still remembered for her role of ‘Nandini Murthy’ in that show and till today their ‘jodi’ is talked about among people.

In the recent times, Niti also appeared in Star Plus show Ishqbaaaz.

Niti Taylor is one of the most good looking actresses on television today.

Today on the occasion of friendship day, Niti shared a very adorable post on Instagram with a child.

She captioned it, ‘It’s all about love???? #happyfriendshipday #unconditionallove’

It’s all about love???? #happyfriendshipday#unconditionallove

Niti was also seen in a song by Sourav Roy named ‘Cappuccino’ opposite Abhishek Verma. The song described a sweet, innocent love story.

Other than her great work on TV, Niti makes sure that she treats her fans with some amazing pictures through her social media channels. 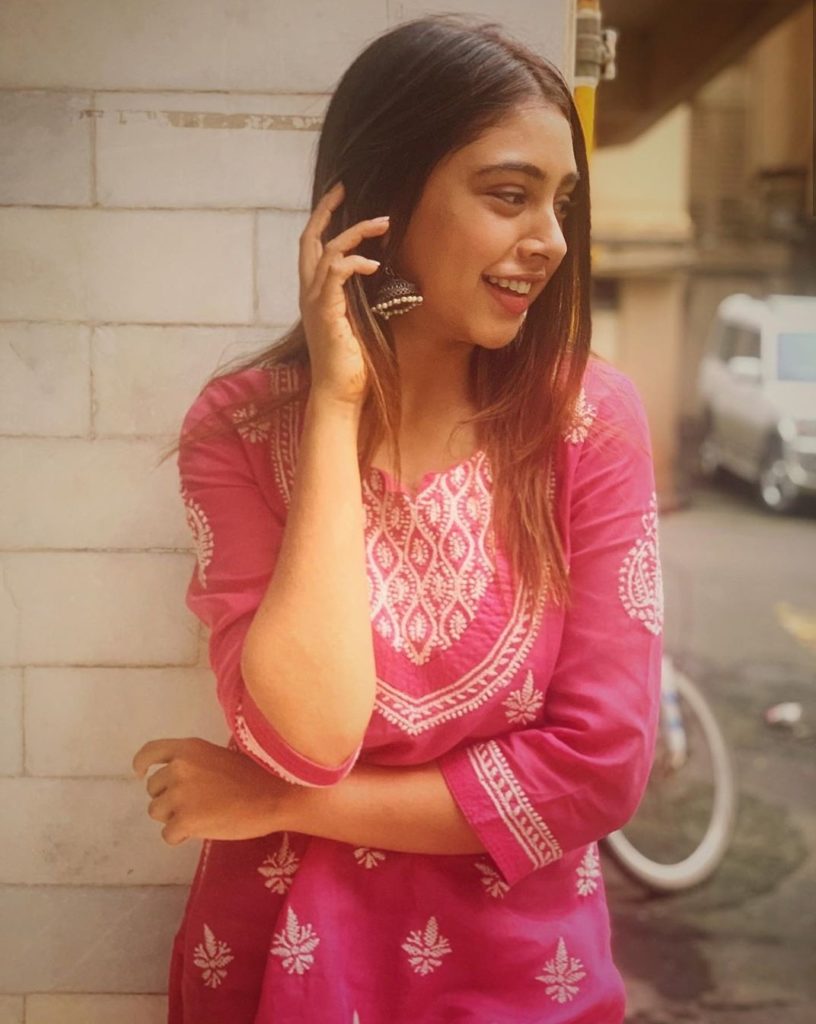 Niti shared these pictures on her Instagram with a beautiful caption. She wrote, “You glow differently when you’re actually happy❤️????
#happydays#staybeautiful ” This cute picture of Niti is also doing rounds on Social Media with fans loving her cuteness.