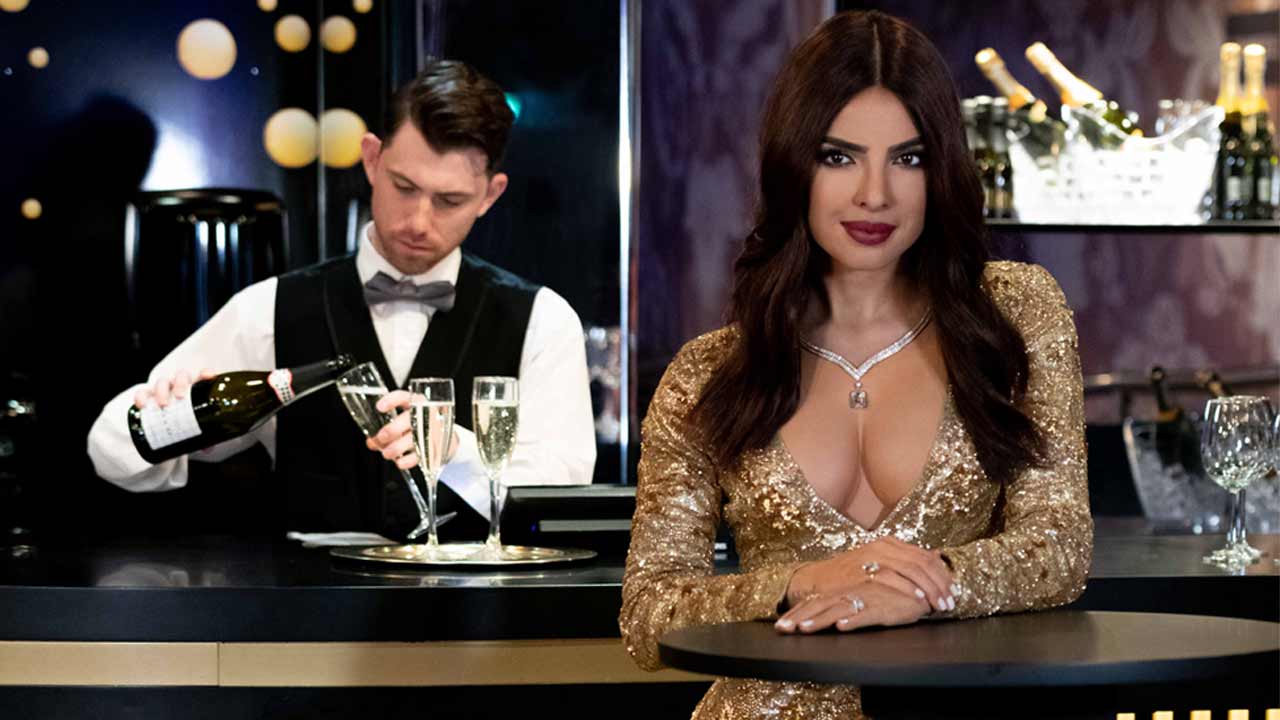 Desi girl has again marked her presence beyond the four boundaries of the country. Actor Priyanka Chopra Jonas now has a wax statue in four continents at Madame Tussaud as her latest statue was unveiled in London on Tuesday.

As per the reports of ANI, it was revealed that Priyanka was working privately for this statue in her apartment in New York in the year 2018, though she did not mark her presence when her statue gets unveiled in London.

The most eye snatching part about the statue is the Engagement ring; the diamonds are sparkling as bright as her own glamour in the world. She is wearing a golden gown which is adding more shimmer around her surroundings.

PeeCee has not only grounded her roots in Hollywood movies but also win the hearts beyond the boundaries of India. She has gained popularity worldwide which excites her fans more craze for her. Wax statue in London was an obvious choice of makers as they know about the grossing love of the audience for Priyanka.

Priyanka seems really excited after getting her replica on one her favorite place, now England has got two most exciting events at once. The attraction for England is not new but much more rousing for the fans after this absolute piece of art.