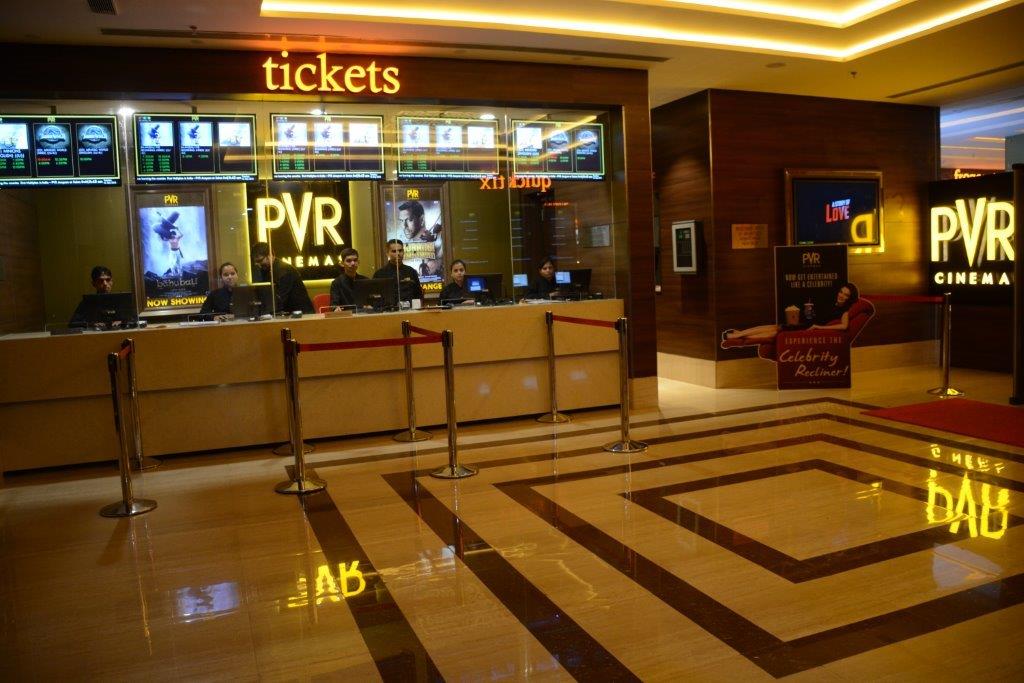 PVR Cinema, which is a film entertainment company in India, is expanding their cinemas all across the country. Currently they are having 584 screens across 127 properties in 50 cities. Now they are in a run to open around 75 more screens this financial year to raise its total capacity to 650.

The joint venture between Priya Exhibitors Private Limited and Village Roadshow Limited, PVR cinemas will add facilities in cities like Pune, Mysore, Jammu and others till the year end. This will include both malls and standalone properties.

Besides the company has recently launched 5-screen property at Grand Galada Centre Mall in Chennai. They are planning to launch two more properties in Chennai in the next 18 months. With this launch, the total screen count of PVR Cinemas in Chennai is raised to 17 screens at three properties. In southern region company owns 130 screens and 20 multiplexes.

Gautam Dutta, CEO, PVR Cinemas during the launch said, “This launch is another step towards achieving a mark of 1,000 screens in India by 2020”. 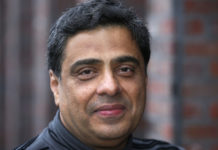 Dolby And PVR Come Together!!