How often do most of us relate to a fictional character, that too in a Bollywood Movie. Very rare? Right, but if we consider the characters created by Imtiaz Ali, almost all of them felt relatable at some point in our life. Veronica from Cocktail is the one who is free spirited, fierce and bold. These reasons are enough to prove her as the strongest character and the real hero of the film. She’s independent and confident. Veronica is the coolest friend one could ask for. Bff to Meera (Diana Penty) in the film, she’s the one everyone would love to have in their lives. 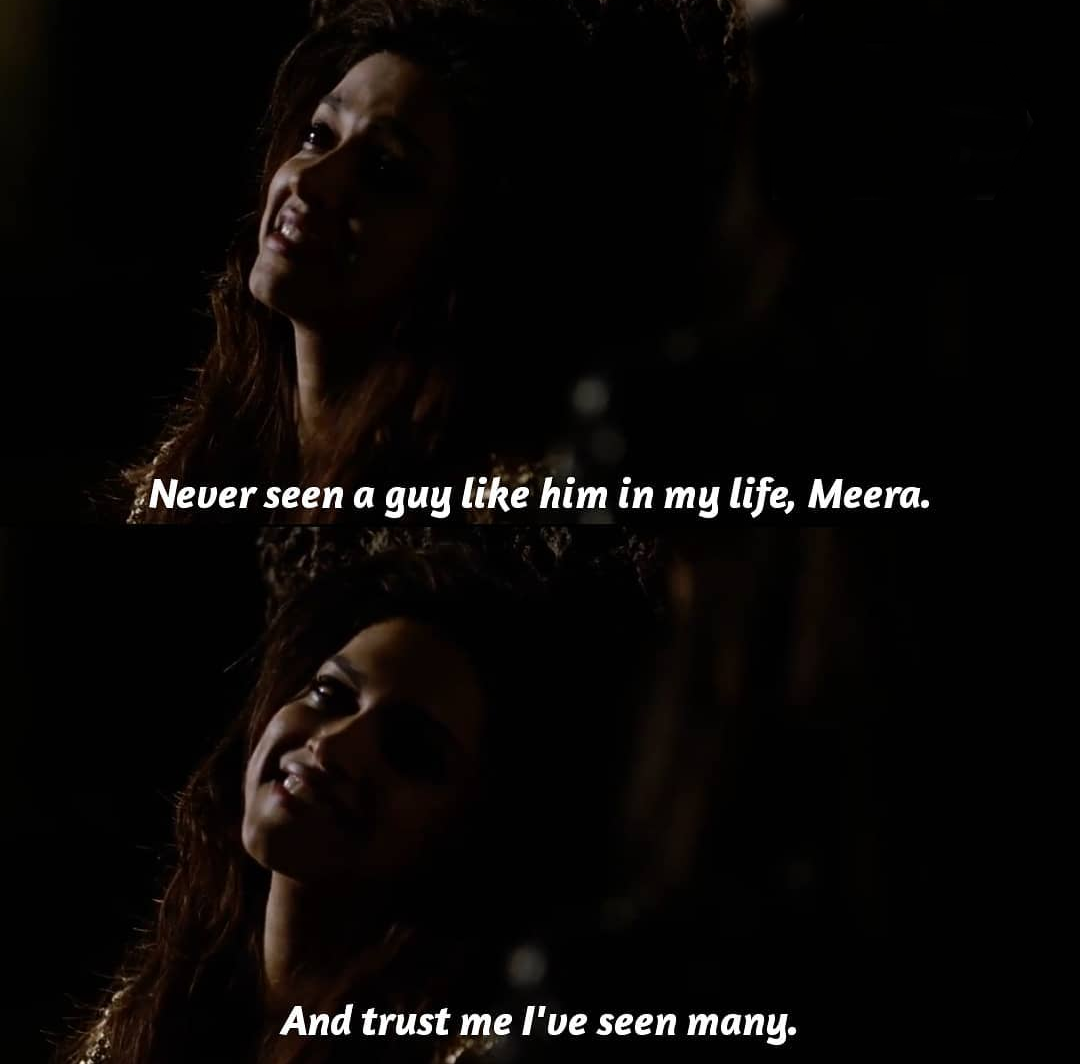 As modern Veronica is, similarly she’s traditional and people can relate to her both sides. She doesn’t differentiate between love and friendship. She can spoil you with all her love. Veronica is one of the strongest characters in Bollywood we have seen in the last decade.

Highlighting here about Imtiaz Ali because, he’s the writer of Cocktail. Directed by Homi Adajania, Veronica is the life of this film. Though Cocktail as a film has some weak sides but Veronica played by Deepika Padukone fills up for it. The scene mentioned in the image is a proof that Deepika has portrayed Veronica with a lot of efforts.

Let us know your views on the film Cocktail and stay tuned to The Indian Wire for more such articles.