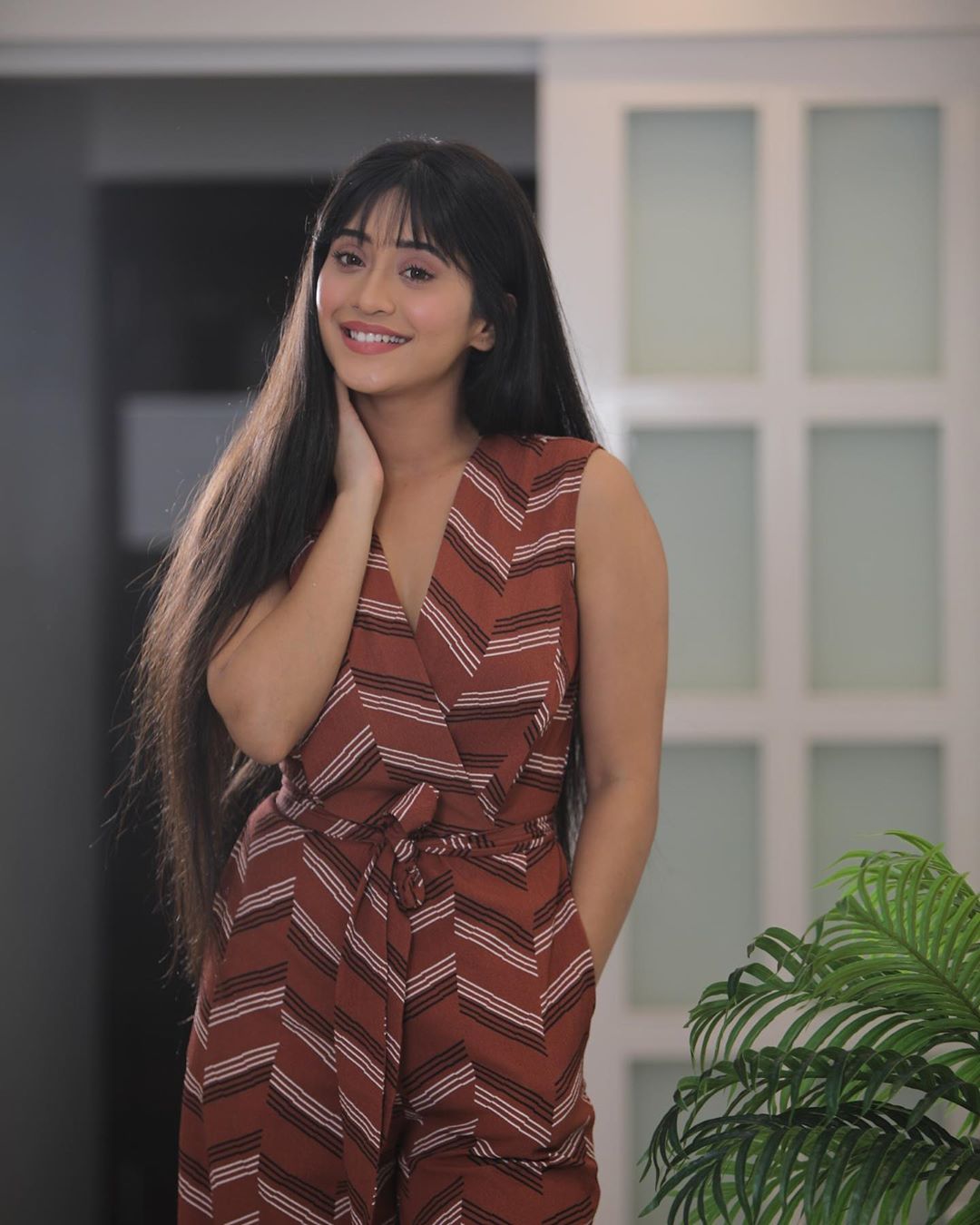 Shivangi Joshi is one of the most well known face in the TV industry who is known for her role of her role of Naira Goenka in Yeh Rishta Kya Kehlata Hai. The show had recently completed 3000 episodes and had become one of the longest running shows in Indian TV history. The jodi of Shivangi and Mohsin Khan is loved enormously by the audience and they are the real powerhouse behind the show.

In addition to her flawless acting skills, Shivangi is also known for her fashion sense. If you follow her closely on social media, you would know how she introduces new looks so frequently. She had previously stunned us with her ethnic and bridal look. Actress has now come up with a casual yet elegant look. 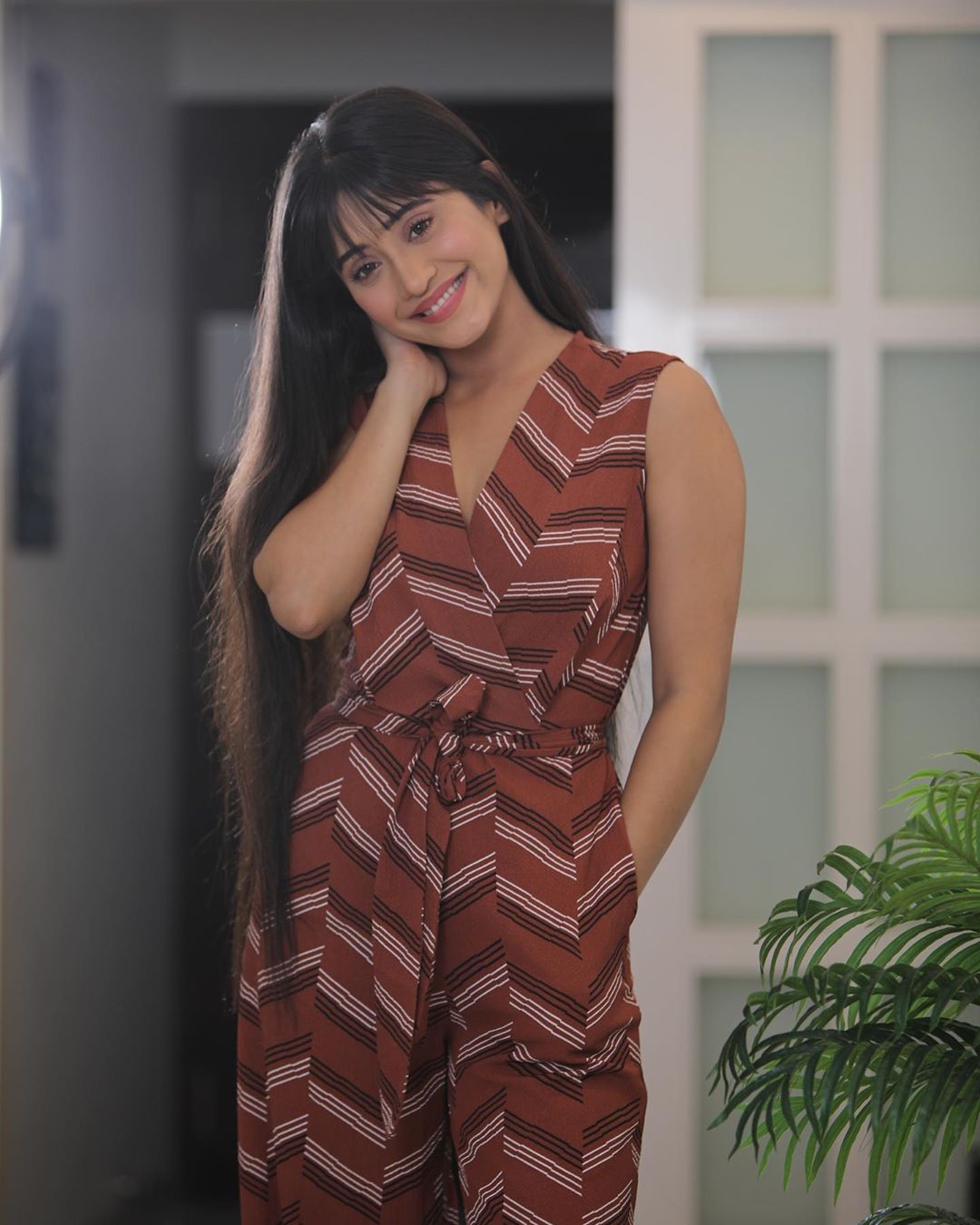 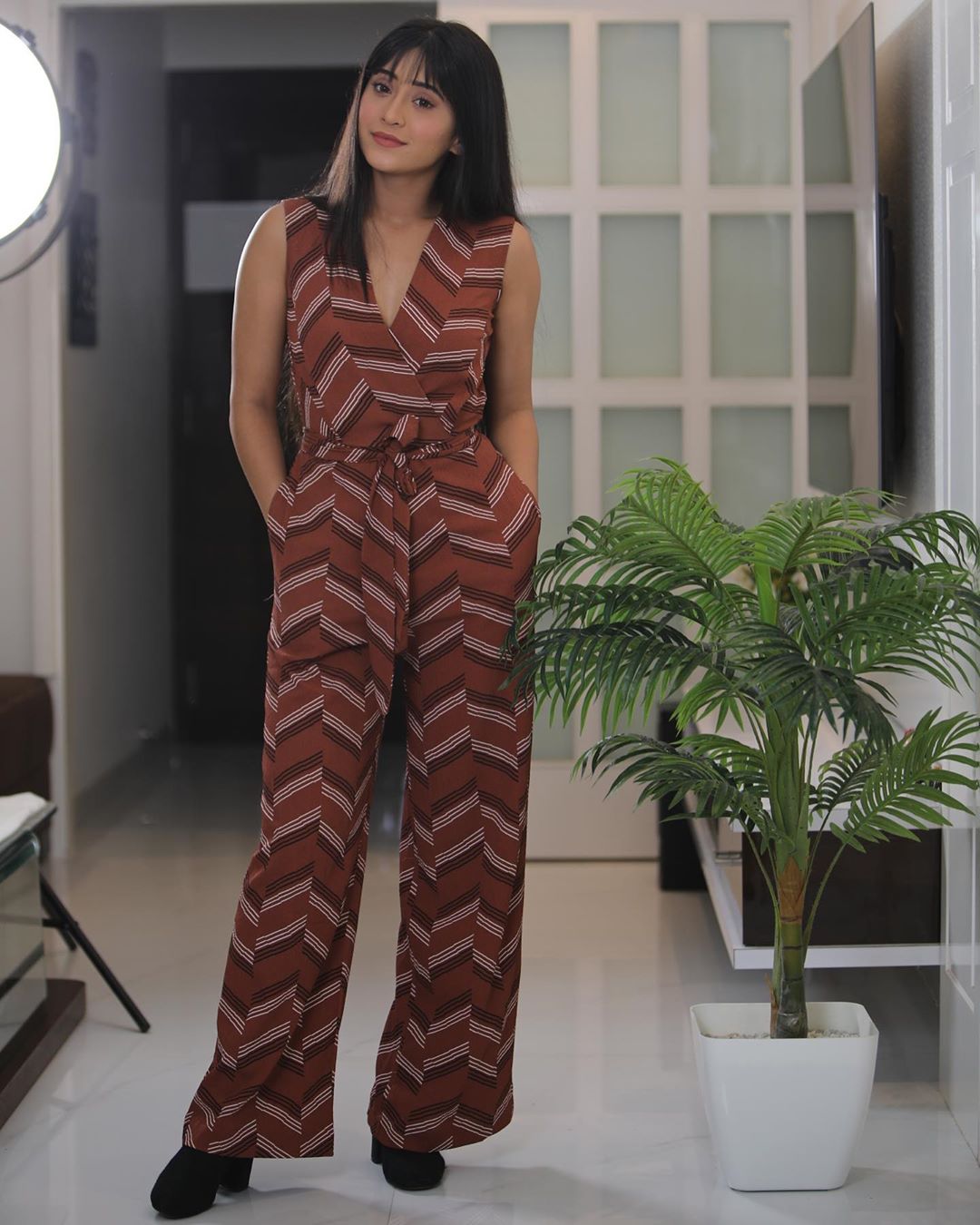