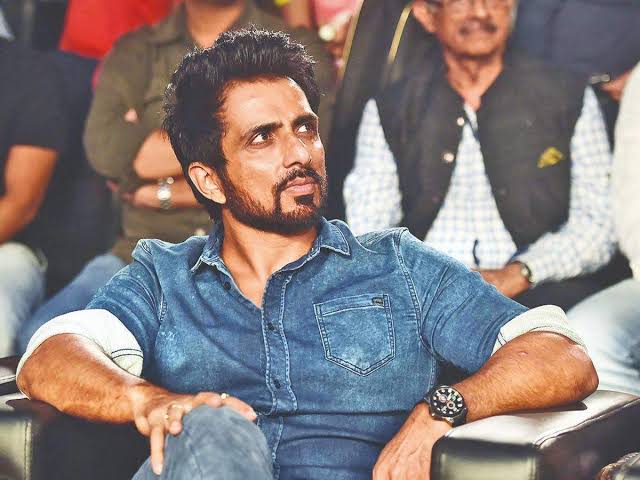 No good deed ever goes to waste. The rewards for doing it come around in different ways. Bollywood actor, Sonu Sood helped several migrants reach their homes amidst the pandemic, which caught the attention of the entire country. His efforts drew praises and adulation from every corner of the country.

Though Sonu did the work with sincere and noble efforts, they have fetched him a high honor now. The Election Commission Of India has made him the state icon of Punjab on Monday.

Details regarding Sonu getting the honor came via a statement. Punjab’s Chief Electorate Officer (CEO), Karuna Raju revealed that their office had sent a proposal to the ECI for making Sonu the state’s icon. This, the ECI approved and hence Sonu is now made the icon.

The actor himself is from Punjab as his birthplace is in Moga. Proving himself as a responsible human first and a citizen later, Sonu’s goodness certainly deserves this recognition.

During the lockdown, he arranged for transport facilities for the migrants and even helped the students appearing for their JEE and NEET entrance exams, reach their centre amidst the pandemic.

A well-deserved recognition indeed. Tell us what do you think about the Election Commission’s decision in the comments below. 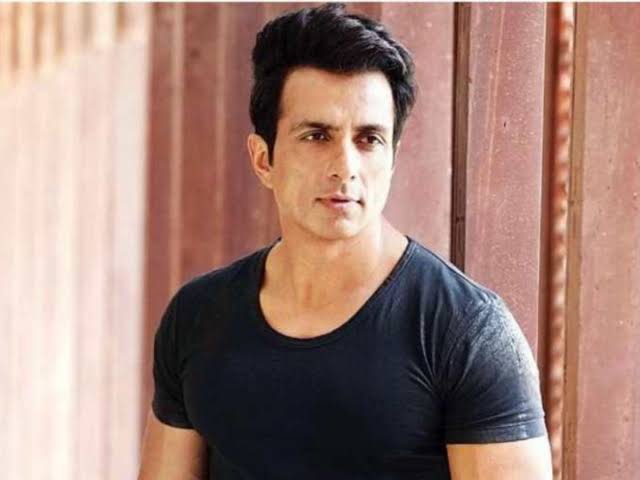 Sonu Sood comes for the aid of students; announces scholarships for them 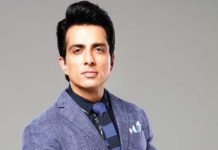 Sonu Sood comes for rescue again, Arranges for flight to bring people back home from Philippines amid COViD-19