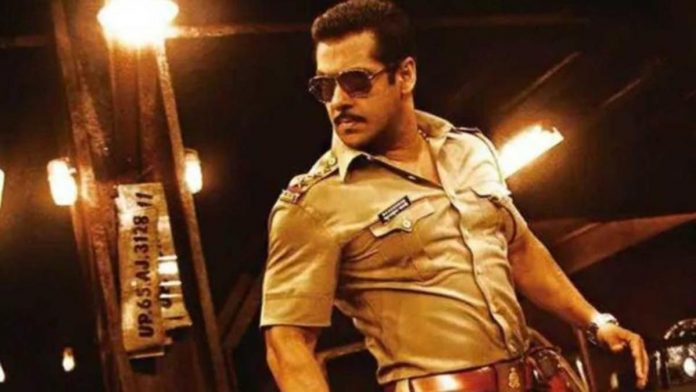 Many actors tend to live up to the characters they play on-screen and which is why we often say that the particular character was written for him/her and we can’t imagine any other actor replacing them. Salman Khan’s Chulbul Pandey from the Dabangg franchise is one such character that has made its place in the hearts and minds of the audience. But you will be surprised to know that Salman was not the first choice to play the massy cop, Chulbul Pandey. Director Abhinav Kashyap, who helmed the first part, was keen on casting Irrfan Khan or Randeep Hooda.

Talking about the same, producer Arbaaz Khan in an interview with Mumbai Mirror was quoted saying, “When Abhinav narrated the script to me, I asked him why he wasn’t offering me the role of the Robin Hood cop. But more than Chulbul, he saw me as Makkhi, which was an extension of my role in Jaane Tu… Ya Jaane Na. He was looking to cast Randeep Hooda or Irrfan Khan as the lead but neither of them had been finalised. I offered to produce the film for him and asked him what if we got Salman on board as Pandey ji. He was instantly excited, and things quickly fell in place.” 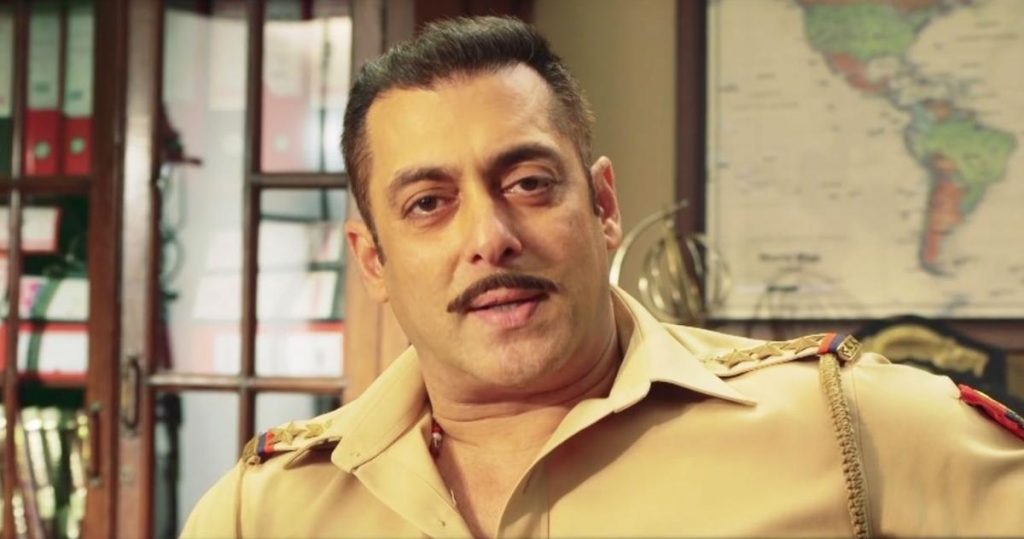 Meanwhile, Salman was last seen in Dabangg 3 which also marked the debut of Mahesh Manjrekar’s daughter Saiee Manjrekar. The actor is currently prepping for his next project ‘Radhe: Your Most Wanted Bhai’ which is being helmed by Prabhudeva. The film also stars  Disha Patani, Jackie Shroff, Randeep Hooda, and Gautam Gulati in pivotal roles. Earlier, the film was scheduled to release this Eid, but it got delayed at the box office due to the Covid-19 Pandemic. The film is said to be the remake of Korean action-drama ‘The Outlaws’.