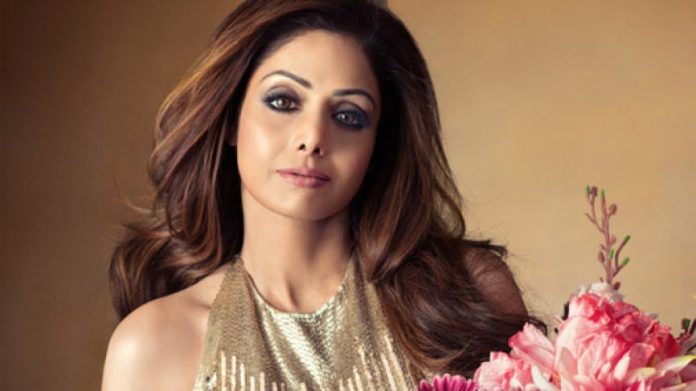 Sridevi‘s last film as a lead actress ‘Mom‘ is all set to hit the theatres in China on March 22, 2019. Trade analyst and film critic, Taran Adarsh took to his twitter to announce the news regarding the Chinese release of 2017 film ‘Mom’, he wrote, “#Xclusiv: Sridevi’s final major film #Mom will release in #China on 22 March 2019… Zee Studios International release… Poster for the local audience:”

‘Mom’ is the story of Devki (Sridevi), who wants to kill her daughter’s rapists after they were acquitted in multiple court sessions due to lack of evidence. Akshaye Khanna plays the role of a cop who suspects Devki but sides with her in the final moment and Nawazuddin Siddiqui played the role of a private detective, whom Devki hires to get information about her daughter’s rapists.

Sridevi won the Best Actress National Award for her role in Ravi Udyawer directed ‘Mom’, which was produced by her husband Boney Kapoor. The film also won the Best Background Score for AR Rahman.

The actress died by accidentally drowning in the bathtub of the hotel room she was staying in Dubai. The announcement about the film’s Chinese release was made two days after Sridevi’s death anniversary, February 24.