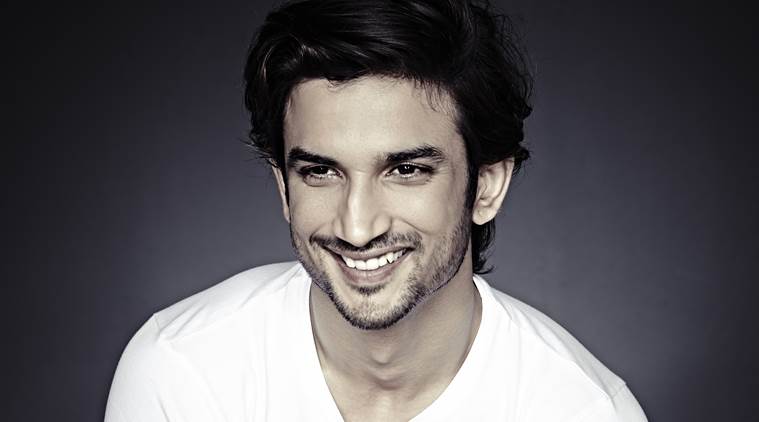 Sushant Singh Rajput, for the first time, will be entering the sporting arena as the co-owner of Delhi Gladiators.

Sushant Singh Rajput, who was last seen in ‘Raabta’ which failed to impress the audience and critics, will be entering the sports arena as the co-owner of the team ‘Delhi Gladiators’.

Other than him, the other B-town celebrities who own team are: Suniel Shetty and Rana Daggubati are the co-owners of ‘Bahubali Boxers’, Randeep Hooda owns ‘Haryana Warriors’, Sohail will be owning the team ‘Mumbai Assassins’. Riteish Deshmukh will be seen promoting his native team, the ‘Maratha Yoddhas’. The glamorous Sunny Leone will be rooting for her team ‘OPM Punjab Sultans’.

The Super Boxing League (SBL) marks the beginning of its first season starting from July 7 , bringing in Bollywood stars as team co-owners for its franchises. The league will be played at DDA Badminton and Squash Stadium where the inaugural match will be played between Haryana Warriors and Delhi Gladiators.

Bill Dosanjh, CEO and founder of the league said, “We are overwhelmed by the response boxing has received from the Bollywood fraternity. It’s no secret that Bollywood draws inspiration from sports every now and then. The stars joining us on this platform are evidence of the immense potential in boxing. I am delighted to welcome each and every one of them to the SBL family. I am sure this combination of some of the exciting boxers and celebrities will give fans enough moments to cheer and enjoy the five weeks of action that Super Boxing League will bring to the Indian audience.”

Prachi Tehlan to be next seen in ‘Ikyawann’ on Star Plus!
Confirmed : Vivian Dsena and Vahbiz Dorabjee head for a divorce!