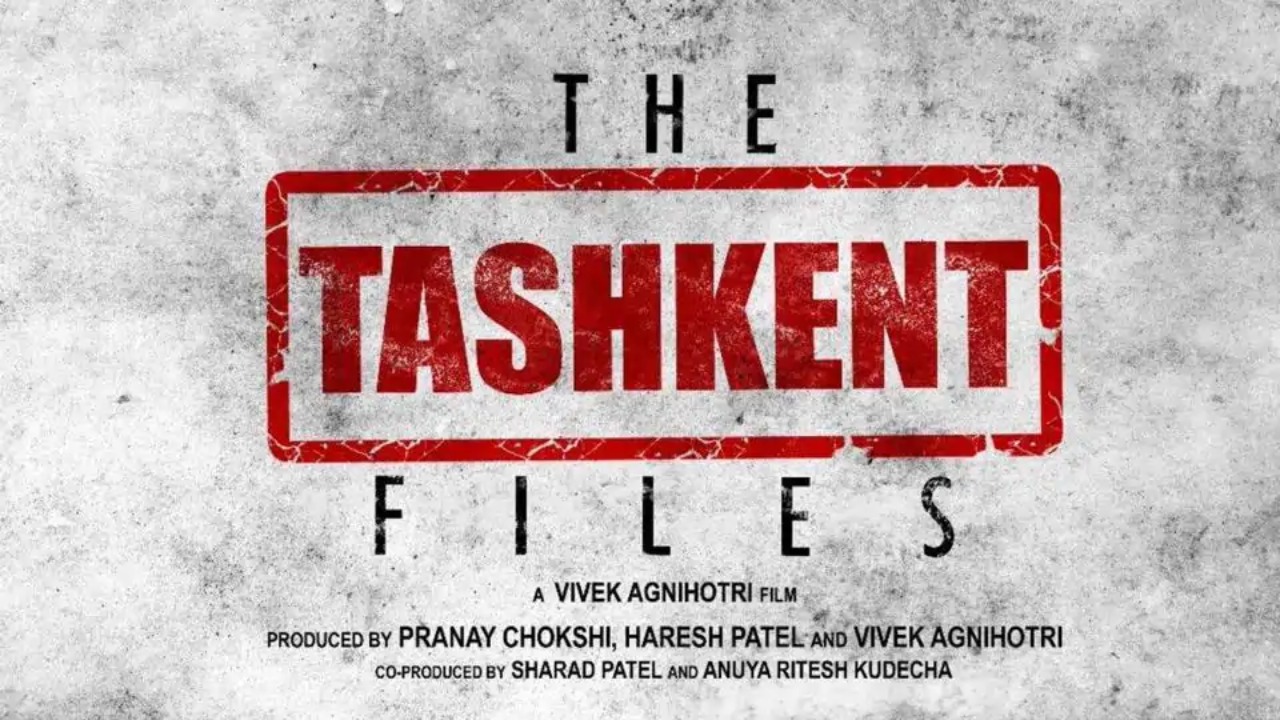 Vivek Agnihotri‘s film ‘The Tashkent Files’ is growing with each passing day and despite reduced screen counts and show numbers, it is making satisfactory figures at the box office.

The film is based on the mysterious death of India’s second Prime Minister, Lal Bahadur Shastri. The film that started slow, gained momentum over the first weekend and held strong during the first week.

Talking about the story of the film Vivek had earlier stated that The Tashkent Files is going to be country’s first crowd-sourced thriller. He further stated that the film will be made after doing research work on Shastriji as it will be an apolitical film about a political leader.

Parineeti Chopra to step in Emily Blunt’s shoes for Hindi adaptation of ‘The Girl On The Train’
Jacqueline Fernandez to make her digital debut with Netflix’s ‘Mrs. Serial Killer’
Comment