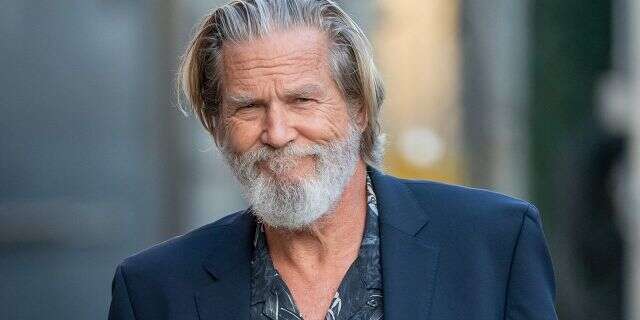 The Hollywood actor, singer, and producer took to Twitter with the shocking news that he has been diagnosed with cancer.

Bridges had an incredible acting career. He comes from a long line of actors. The first series he debuted in was the “Sea Hunt” along with his father and his brother.

Jeff Bridges is a long-standing name in the entertainment industry. With a Hollywood career that stretched over decades, he has been a part of over 60 films, including King Kong, Seabiscuit, True Grit, and many more.

Unfortunately, a recent tweet by Bridges had appalled many, “the treatments for serious diseases have started. I feel fortunate that I have a great team of doctors, and the prognosis is good”

The actor is diagnosed with Lymphoma, a disease that attacks the lymph system, or the infection-fighting system (lymphocytes) of the body. 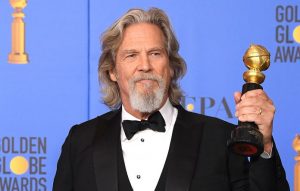 The 70-year old actor also was revered, with the lifetime achievement award in the Golden Globe 2019.

Bridges’ recent work includes the series, The Old Man, where he plays as an actor and is also the Executive Producer.

The show will run on Hulu in 2021, produced under Touchstone Television and FX Productions.

FX, Touchstone Productions not falling behind in showering the actor with support, tweeted “Jeff, we are all in this together with you”

We hope the actor gets well soon!!