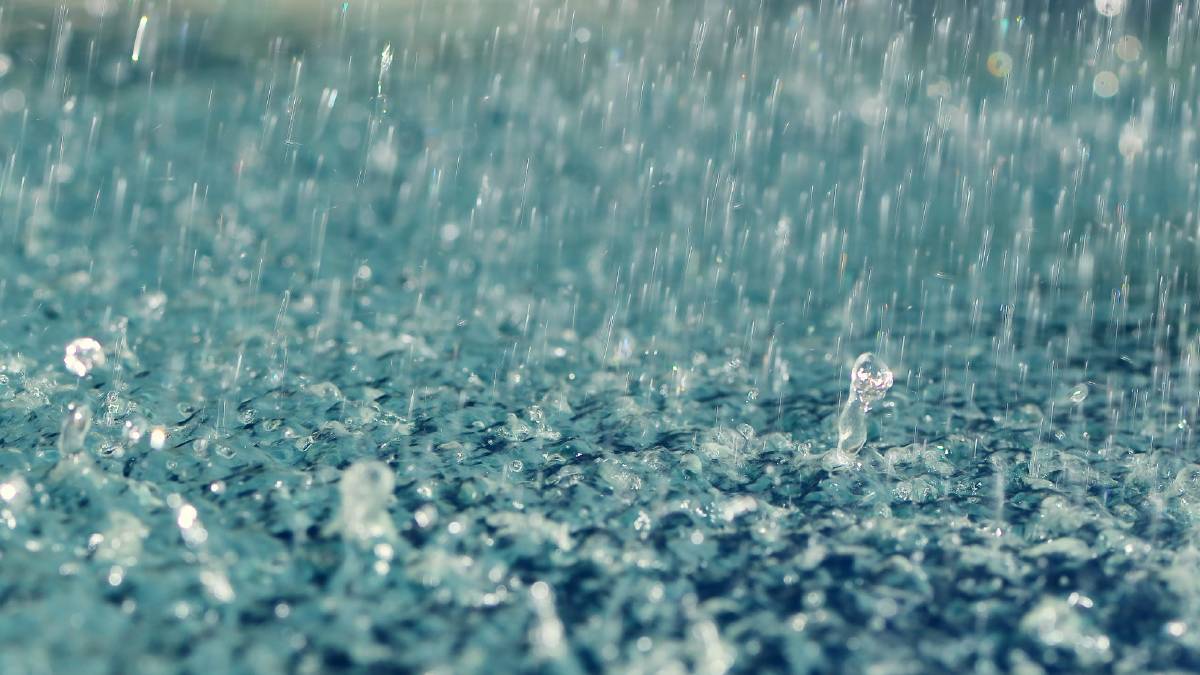 India, which depends almost completely on the annual monsoons, currently faces the most severe water crisis in the annals of its known history. A recent report by NITI Aayog predicted that as many as 21 cities in the country will see the total depletion of their groundwater by as early as 2020.

Even today, our cities run dry like clockwork during summers. Nevertheless, there is still not enough awareness about the simple solution of rainwater harvesting in India. Can we really afford to neglect this straightforward solution any longer?

Cities that Rose to the Challenge:

There even are some notable success stories. A R Shivakumar, also known as the city’s ‘Rain Man’ has built a house that is completely dependent on rainwater harvested during the rains. His house ‘Sourabha’ in Vijayanagar runs on water collected in underground and overhead tanks. Shivakumar has spoken widely on the importance of rainwater harvesting and has played a big role in the establishment of the ‘Sir M Visvesvaraya Rainwater Harvesting Theme Park’ in Bangalore’s Jayanagar area.

(Even though Bangalore has taken strong steps to enforce rainwater harvesting, several studies still number it – right along with the notorious Cape Town – among the ‘hot zones’ that may run out of water sooner rather than later. )

Getting It Done – State Level

Major cities like Delhi, Mumbai, Bangalore, Hyderabad as well as tier 2 cities such as Chandigarh, Indore, Surat and Nagpur do have laws regarding rainwater harvesting. However, it is not good enough for such rules existing just on paper. If the concerned authorities fail to check regularly to ensure their on-ground implementation, rules for rainwater harvesting are obviously are toothless.

Getting it Done – Local Level

As some of the above examples show, local initiative can fill the gap even if policy and legislature fail at the city and state level. Individual housing societies take up the challenge of sustaining themselves through the annual water shortage. To do this, they must gauge the average rainfall in their particular area, evaluate how much water the society typically uses and to what extent it can depend on rainwater harvesting to meet those needs, and get their own rainwater harvesting systems in place.

The size of an underground tank will depend on the following factors:

Rooftop rainwater harvesting is among the most common solutions in rural areas as it is a basic, inexpensive method requiring minimum expertise for implementation. In this method, rainwater is collected on the roof and carried to a storage tank from where it goes to the point of consumption. This technique is ideal for supplementing existing water sources which may become brackish or polluted.

Other methods of rainwater harvesting in rural areas include the gully plug and contour bund methods, as well as Gabion structures and percolation tanks.

Water Shortages WILL Get Worse

It is said that World War III will not be fought for geographic dominance but solely on the basis of water. This may sound far-fetched to citizens of more developed countries. However, in India there are already daily battles being waged by areas, projects and individuals for access to this precious resource during summers. The conflict potential is indubitably high.

In such a scenario, state governments and local bodies must enforce rules on compulsory rainwater harvesting, and impose hefty penalties for non-compliance. This cannot happen too soon – it must happen now, or India will eventually lose its own Water Wars.