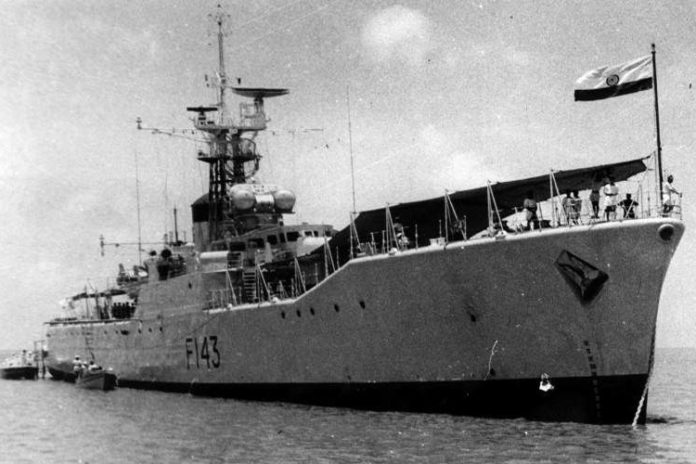 Navy day is celebrated on December 4 every year. And no, Indian navy was not established on this day. It was established way before Navy day came into existence in 1916. So why do we mark this day as Navy day?

This day is for Indian Navy to celebrate their most daring mission, Operation Trident that destroyed Karachi port in 1971.

This year has been marked in the history of both India and Pakistan. Many attempts were made to reconcile the countries but failed and hence resulted in the war of 1971. The Indo-Pak war was won by the India with the help of its three wings – Indian Navy, Indian Army, and Indian Air Force. Among these three wings of the India, Indian Navy played the most crucial role.