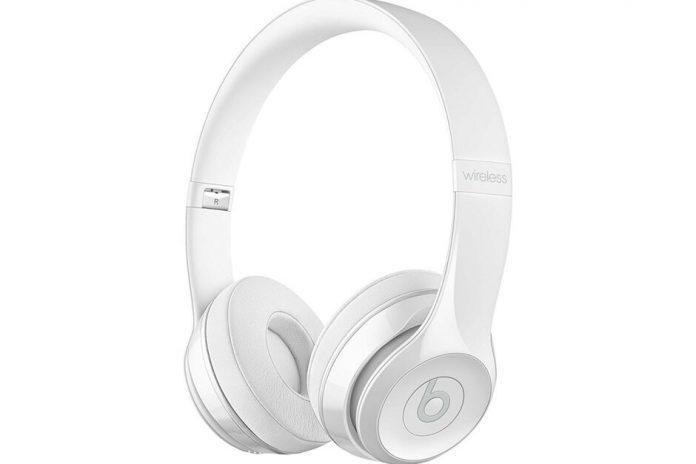 Apple is surely to enjoy a lot of virtual launch events. In the last few months, Apple hosted some online-only events where the company introduced Watch Series 6, Watch SE, fourth-gen iPad Air and this was followed by the release of the iPhone 12 series smartphones and Apple M1 which is the company’s first ARM-based System-on-Chip.

However there is more from Apple in 2020 if we believe the latest tweet from leaker Lovetodream. The tweet stated that – “You’ll get a Christmas surprise from ApplePS: Winter exclusive, good for winter”.

A latest tech device from the Cupertino-based tech giant can actually be a “Christmas surprise”. It is not clear from this tweet what Apple would reveal in its next event.

There have been a few Apple products that have been in rumors from a very long time. So, it is possible that the company might launch them finally by the end of 2020.

AirPods Studio and AirTags are two such products that have been doing rounds over the internet from a very long time. Now, this latest leaker’s tweet might be a hint in that direction. In fact, AirPods Studio could be the next potential launch from Apple because iOS 14.3 beta has also been included in its icon.

Another important feature of AirPods Studio might be ‘Neck Detection’. The feature would also allow headphones to detect and understand when users’ headphones are not in use and left around the neck.

There have also been conjectures about Apple launching AirPods Studio in two dedicated styles – one for the sports enthusiast and the other as the high-end luxury version.

Also, the Apple AirTags is a tracking device that might help users to find items like keys, phone or a backpack.