2 gamblers nick named as Grazvydas and James Romero lost $20,000 to a scammer, who played both the players.

Grazvydas and James Romero wanted to exchange their gambling account money for Bitcoin or any other crypto-currency and they put out an advertisement in the Skype account for the same.

The intention to exchange virtual money for natural currency was shared separately by the two victims on a Skype group.

The scammer, taking advantage of the opportunity thrown before him, created two separate profiles belonging to both victims which were identical to original profiles.

According to the deal, Grazvydas transferred $20,000 worth gambling money to James Romero’s gambling account, which was the original one.

Upon seeing the transfer of $20,000, James Romero transferred Bitcoins worth $20,000 to Grazvydas’ account.

This account however, was owned by scammer impersonating Grazvydas and thus the victim lost $20,000 which was supposed to be exchanged in return for natural currency.

The victims fell prey to classic middle man scheme as they did not know that they were actually both communicating with the scammer and not with each other.

At the end, Romero transferred $10,000 to Grazvydas’ account as a way to split the loss. 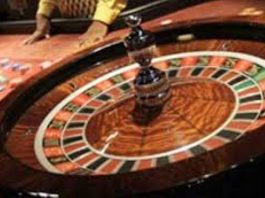 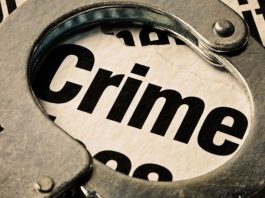 Bangalore police arrests 9 for gambling; 7 turned out to be... 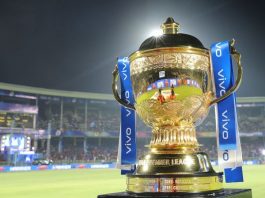 IPL 2020: Police constable held for being gambling kingpin in Karnataka