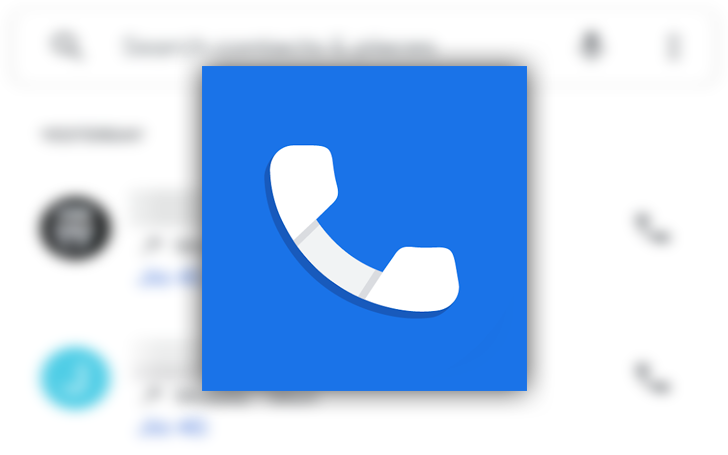 Google is getting ready to launch a new avatar of its ‘Phone by Google’ which is touted as a reliable called ID app like Truecaller. The company has not revealed anything officially about the app but the details of the app was spotted by a Reddit user and was reported first by 9to5Mac. The app will be known as Google Call and will offer caller ID and spam protection.

Information about the new app was found from an ad on YouTube. The app is not available yet on Google Play and this means that we can expect Google to roll out the app very soon. The ad has already unveiled the name and logo of the Google Call app and the ad says that it “lets you answer with confidence”. It will be interesting to see whether or not the re-branded Phone by Google will be able to attract Truecaller users.

Recently Google app got some new features like read out caller name and more. The Google Phone app is available for non-Pixel phones and now the app has got a new Caller ID announcement feature. The feature reads out the name and phone number of the caller when the screen is locked. Google also included auto-deletion of older Call Screen recordings and transcriptions after 30 days.

The Phone app also included a “Saved voicemails” shortcut at the voicemail tab with otehr minor features. Google’s Phone app served as a primary dialer app for Pixel-series phones and some Android One smartphones. Also, Google is now expanding its Phone app support for more Android smartphones. Google recently also released the beta version of the app at Google Play.