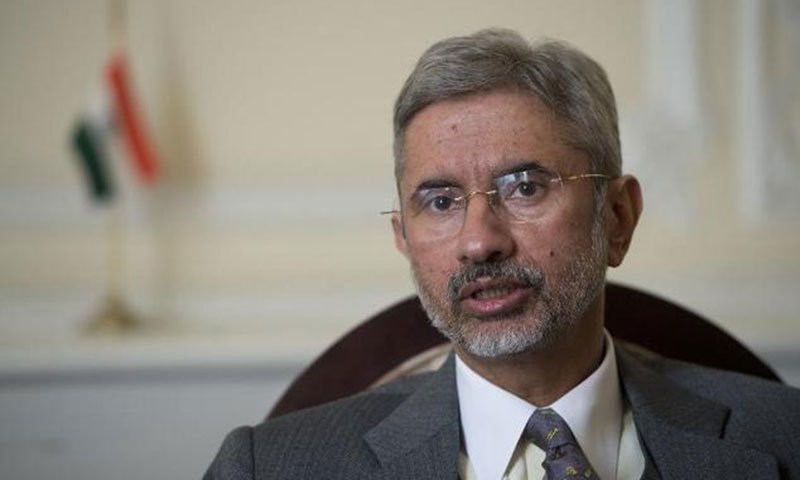 The Minister also stressed the situation in Italy is a matter of concern and India has started taking steps to meet the challenge.

“Our focus has shifted to Iran in view of the sharp increase of coronavirus cases in that country. As per available information, there are 6,000 Indian nationals in various provinces of Iran. These include about 1,100 pilgrims, mainly from the Union Territories of Ladakh and Jammu and Kashmir and Maharashtra,” Jaishankar said in the Rajya Sabha.

He said that nearly 300 students, primarily from Jammu and Kashmir, and about 1,000 fisherman, including those from Tamil Nadu, Kerala and Gujarat and others, are on long-term stay visa in Iran for pursuing their livelihood and religious studies.

After a spike in coronavirus cases in Iran, as a precautionary measure, the government suspended flights between India and Iran temporarily with effect from February 27. “Advisories were issued to avoid travel and returning passengers were screened. This is an ongoing exercise,” he said.

“Our Embassy in Tehran and the consulate in Bandar Abbas and Zahedan naturally reached out to the Indian nationals to ascertain their welfare. An advisery was issued, asking our nationals to observe precautionary measures,” he said.

The Minister said that emergency contact details of the Indian mission were also put out.

“The initial focus was on visiting pilgrims. Many are in Qom, where coronavirus cases are many. Now we are focusing on the Indian students, many of them studying medicine, and are fully aware of the precautions to be taken in difficult situations. The Embassy is in regular contact with them in groups,” he said.

Jaishankar said that the regions where fishermen are located have not been affected so severely by coronavirus. “These factors will guide our approach in the coming days,” he said.

The Minister said that a team of six Indians has been sent to Iran to set up facility to draw samples and test them. The first batch of 108 samples was received in India on March 7. These were tested and 58 pilgrims were repatriated in a special IAF flight on March 10.

“We have received samples of 529 more Indians which are being tested in Pune. We continue to collected more samples in Tehran and our endeavour is to ensure possible return of our nationals after appropriate screening,” he said.

The Minister pointed out: “We are working with Iranian authorities to operate some limited commercial flights for facilitating early return of the remaining Indians.”

As for the situation in Italy, he said it is a cause of great concern. “Steps in this regards have already been initiated. The challenge is growing by the day in Europe and we have to respond accordingly,” he said.

Leader of the Opposition Ghulam Nabi Azad said: “We appreciate the government’s effort to bring back the stranded Indian in coronavirus-affected countries.” He asked how many pilgrims and students would return from Iran.

Congress member AK Antony said that he appreciated the government’s action. “Today, I got a phone call from Italy. Around 100 Indians are (stranded) at the Milan airport and they are all alone. They don’t have food. What is Indian government’s take on it?”

Derek O’Brien of the Trinamool Congress said that the government should not create panic.

After listening to members’ concerns, the Minister said that the government is taking all step to ensure that Indians living abroad get proper treatment against the coronavirus.