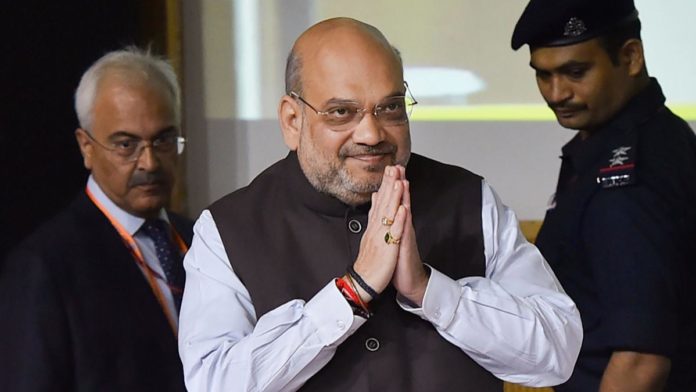 In a historic move, Rajya Sabha also cleared the passage of the much-debated Citizenship (Amendment) Bill, 2019 on Wednesday. The bill was passed with the support of 125 members of the Upper House while 105 members voted against the bill.

Interestingly, Shiv Sena was absent from the final voting when previously, the party had given its nod to the bill in Lok Sabha. Lok Sabha had passed the bill with a majority of 311 votes against 80 in the Lok Sabha out of a total of 391 members who were present and voted.

Speaking in the Upper House, Home Minister Amit Shah said that the bill has been brought out to rectify the injustice done in the name of the partition. Attacking the previous UPA government, he said that they had granted citizenship to around 13,000 Hindus and Sikhs. But the present Narendra Modi government is only planning to grant citizenship rights to just six persecuted minorities, including Hindus and Sikhs from Pakistan, Bangladesh, and Afghanistan.

Assam region is witnessing violent protests on the issue of CAB bill. Protestors even torched a bus near Janta Bhawan in Dispur on Wednesday. Speaking on the matter, Guwahati police commissioner Deepak Kumar said that curfew will remain imposed until normalcy is restored in the region.

Previously, Congress and many parties have announced their objection to the bill.