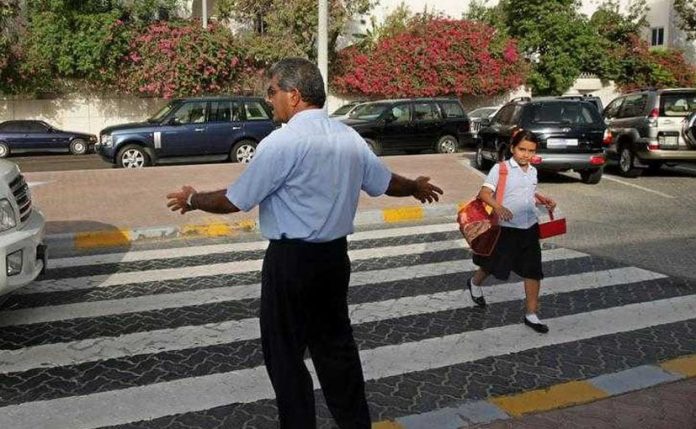 The Delhi Government on Monday launched the project “Zero fatality Corridor” as its annual road safety action plan for reducing the numbers of disastrous accidents on road between Burari and Bhalaswa Chowk.

Transport minister Kailash Ghalot said,” the project “Zero fatality corridor” is launched to reduce the number of disastrous incidents took place in the particular road. If the project is impactful then it will be launched in other cities as well”.

“Last year Delhi witnessed around 1,691 road accidents and the government is adopting some new ways to tackle the fatal incidents,” Said Mr. Gahlot.

In 2016 and 2017, Burari Chowk and Bhalaswa chowk witnessed 69 deaths due to road accidents, said the Safe LIFE Foundation.

“We will give a detailed report on the safety audit of the stretch in three months. However, the interim reports will be available by next few weeks,” said Piyush Tiwari, the CEO of the foundation.

He also said,” there will be a study for resolving the conflicts involving the pedestrians and cyclist on one hand and cars and other heavy vehicles on the other”.

The transport minister said,” the nodal officers are appointed for smoothly executing the road safety action plan launched by the Delhi Government”.

The project is also for commissioning road safety adult for top 20 accident prone areas in the city. It also provides road safety fund to be maintained through 50 per cent of the fine money released  by the Traffic Police.

The road safety funds will be used for the maintenance and infrastructure development of the roads. It is estimated to be around rupees 90 crore annually, said the officials.

Being Denied to land Helicopter; CM Yogi to travel by road to hold rally in Mamata’s Bastion
Delhi records its first Dengue case of 2019
Comment